The suit was preceded by NBC’s now-suspended revocation of licences of about 52 television and radio stations said to be indebted to the commission. 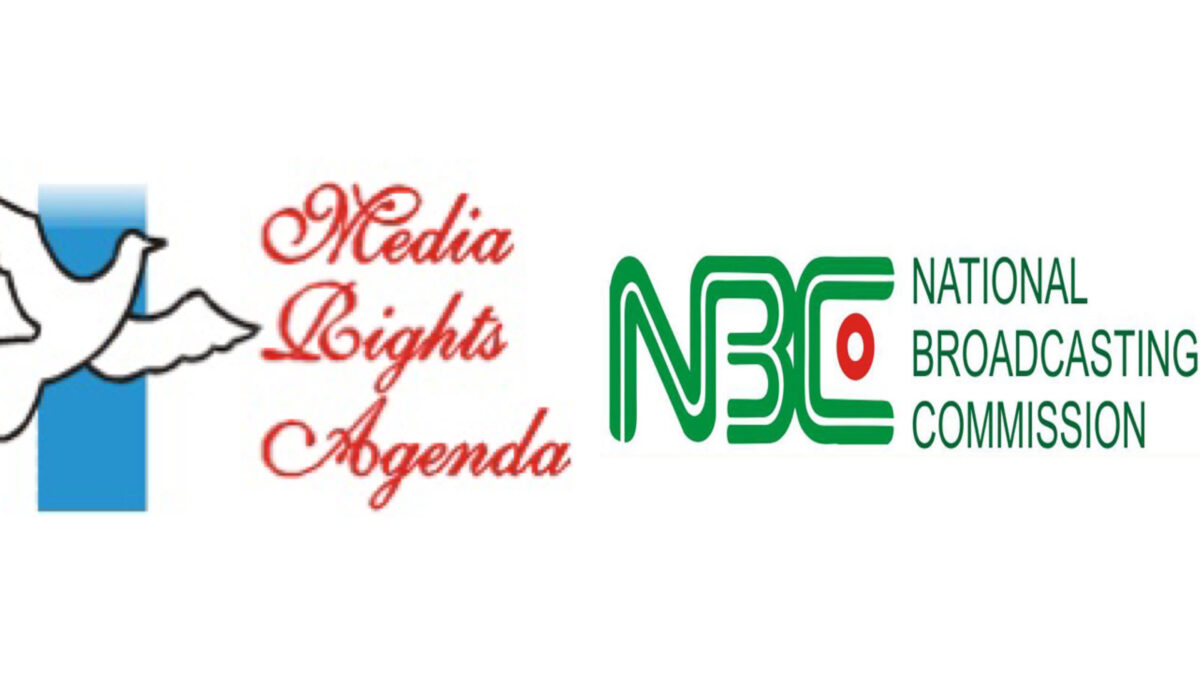 Media Rights Agenda (MRA) has instituted a Freedom of Information (FOI) suit against the National Broadcasting Commission (NBC) over its refusal to disclose the licence fees and status of payment for broadcasting stations across the nation.

Naming NBC and Attorney-General of the Federation as respondents, the suit prayed the Lagos division of the Federal High Court to declare NBC’s refusal to provide the information requested as “a violation of the organization’s rights of access to information established and guaranteed by Section 1(1) and 4 of the FOI Act.”

The suit was preceded by NBC’s now-suspended revocation of licences of about 52 television and radio stations said to be indebted to the commission.

The revocation, announced in August, had sparked outrage and validated concerns that the government was attempting to gag the media.

The Rights Agenda sought “an order directing the NBC to disclose or make available to MRA a list of all broadcasting stations and platforms operating in Nigeria licensed by the Commission; the amount that each of them is required to pay as license fees; the status of payment of each of the station from the date of its license to August 22, 2022,” reads a part of the suit filed by Alimi Adamu, Obioma Okonkwo, Monday Arunsi and Ms Opeyemi Yakubu, all lawyers of the MRA.

The Radio, Television, Theatre and Arts Workers Union of Nigeria (RATTAWU) as well as Labour leader, Ayuba Wabba were among the strongest voices who prevailed on the NBC to rescind the revocation, with the latter describing it as a “slippery road to press emasculation.”