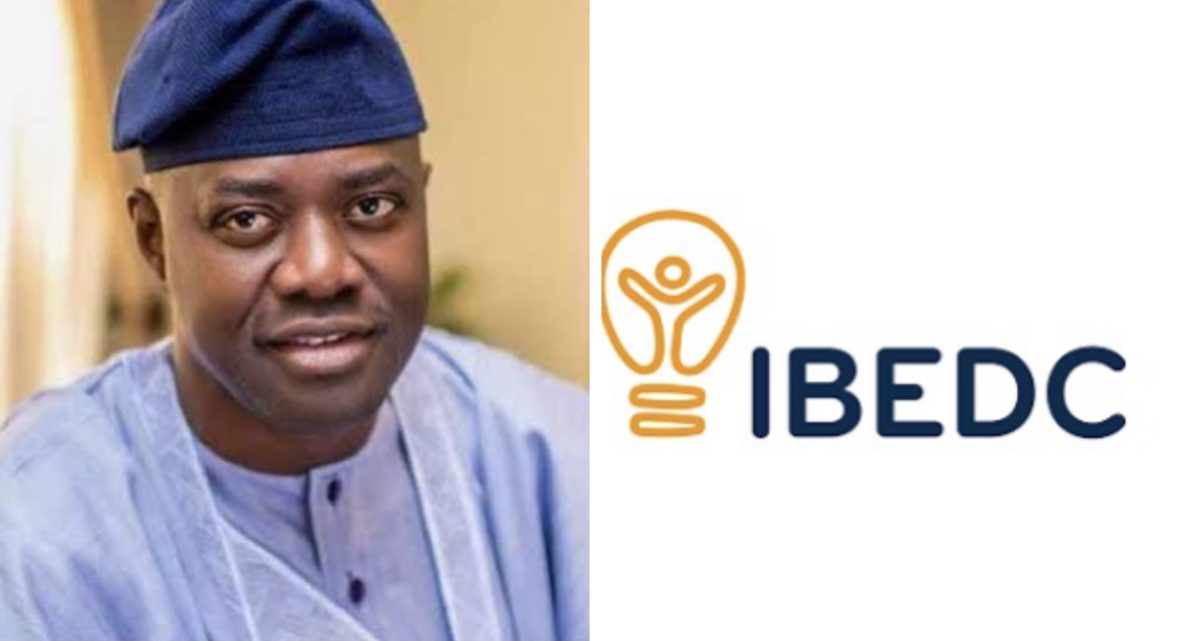 Mutual debtors, the Oyo government and Ibadan Electricity Distribution Company (IBEDC) have agreed to resolve their differences over unpaid tax and electricity bills in the public interest.

Both parties made the resolution in a statement jointly signed in Ibadan on Thursday.

“This is to notify the general public that Oyo state government and Ibadan Electricity Distribution Company (IBEDC) Plc have resolved and agreed to work together in the interest of the public,” disclosed the statement. “The general public is hereby assured of restoration of electricity supply as soon as possible while the two parties shall continue amicable resolution of the issues in the interest of the public, including working together to make electricity meters available for residents of the state.”

On Wednesday, the state government had claimed that it sealed the IBEDC office for failing to pay tax, while IBEDC management said it disconnected the power supply to the state secretariat due to a huge debt.

IBEDC’s action has left many areas in Ibadan in darkness due to the disconnection.