Ben Nwoye, ex-Enugu APC chair has dismissed his expulsion and that of five others from the party as illegal. 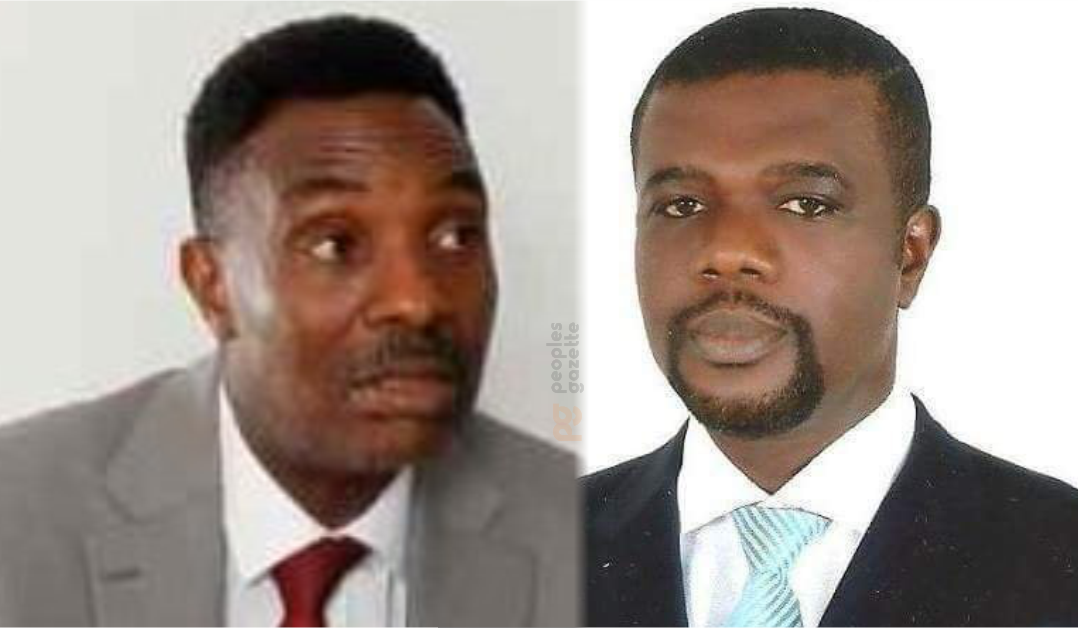 Ben Nwoye, ex-Enugu APC chair has dismissed his expulsion and that of five others from the party as illegal.

Reacting to the announcement in Enugu on Wednesday of his expulsion from the party, Mr Nwoye described Ugochukwu Agballa, incumbent chairman of APC, as a political entertainer, insisting that he (Mr Agballa) is not a member of Enugu APC.

According to him, the expulsion is a sham.

He noted that “one whose membership is still in dispute like Agballa, lacks such powers to sack any member.”

“Agballa, whose membership of the party and emergence as chairman are still under contention in court ought to have taken time to study the APC’s constitution first, especially as someone who joined the ruling party from opposition Peoples Democratic party (PDP), rather than engaging in a macabre dance and political entertainment show,” he said.

Mr Nwoye, a serving federal commissioner in the Federal Competition and Consumer Protection Commission representing South-East, said it was unfortunate that the APC chairman did not understand relevant sections of the party’s constitution.

He pointed out that “because Agballa is not a member of the party that is why he does not know that APC has a constitution where processes of sanctioning erring members found wanting are stipulated.”

Mr Nwoye explained that his resolve not to hand over to Mr Agballa was because his APC membership was disputed and a legal matter.

He, however, urged APC national chair Adamu Abdulahi to revisit the Enugu APC Crisis Reconciliatory Committee report to save the party from total collapse in the state.

On Wednesday, Mr Agballa, through Robert Ngwu, the party’s secretary in Enugu, announced the ratification of Mr Nwoye’s suspension leading to his expulsion from the party for refusing to hand over.

Mr Nwoye and five other foundation members of the party, including a former military governor of Gombe, Joe Orji , were expelled from APC.