Military-ruled Myanmar is set to release four foreigners as part of a mass amnesty to mark the country’s National Victory Day. 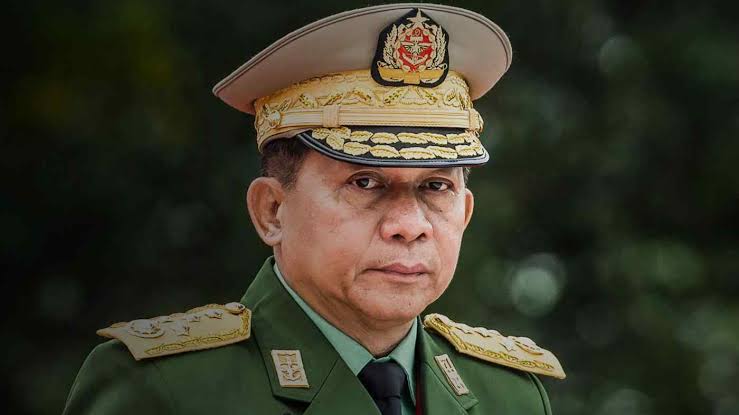 Military-ruled Myanmar is set to release four foreigners as part of a mass amnesty to mark the country’s National Victory Day, local media reported on Thursday.

The Irrawaddy News reported that Australian economic professor Sean Turnell, former British ambassador Vicky Bowman, her husband Ko Htein Lin, and Japanese filmmaker Toru Kubota are among those to be released from prison.

There was initially no confirmation of the information.

He was sentenced in September to three years in prison for violating the country’s official secrets law and immigration law.

Ms Bowman and her husband were both sentenced to a year in prison in early September, while Mr Kubota was sentenced to 10 years in prison for sedition and violations of communications and immigration laws.

Myanmar has been in political turmoil since the coup.

The military has violently cracked down on pro-democracy protests and civil society groups, seeking to quash armed resistance by anti-junta militias across the country.