The 1,316 prisoners are having their sentences remitted on humanitarian grounds. 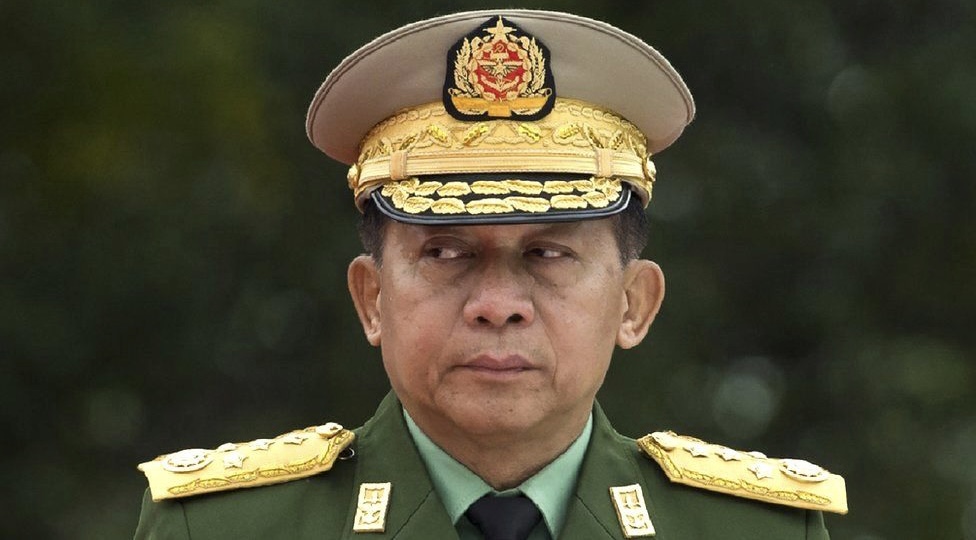 The State Administration Council of Myanmar remitted sentences of 1,316 prisoners on Monday, an order from the council said.

According to the order, 1,316 prisoners are having their sentences remitted on humanitarian grounds.

The council also closed the cases against 4,320 people who were still being prosecuted in various courts in the country.

Meanwhile, Commander-in-Chief of Defence Services, Sen-Gen Min Aung Hlaing, said it was being implemented to bring prosperity to the country and establish a democratic federal union.

He also stressed in his message to the public on Monday that discussions were being held as the requests are changing, regarding the visit of the ASEAN special envoy to Myanmar.

A one-year state of emergency was declared in Myanmar after the then President Win Myint and State Counsellor Aung San Suu Kyi were detained by the military on February 1.

The state power was handed over to the Commander-in-Chief of Defence Services, Sen-Gen Min Aung Hlaing, and the State Administration Council was formed later.