Court will resume hearing in a suit filed by EFCC against the Chairman, defunct Pension Reformed Task Team (PRTT), Abdulrasheed Maina, in Abuja. 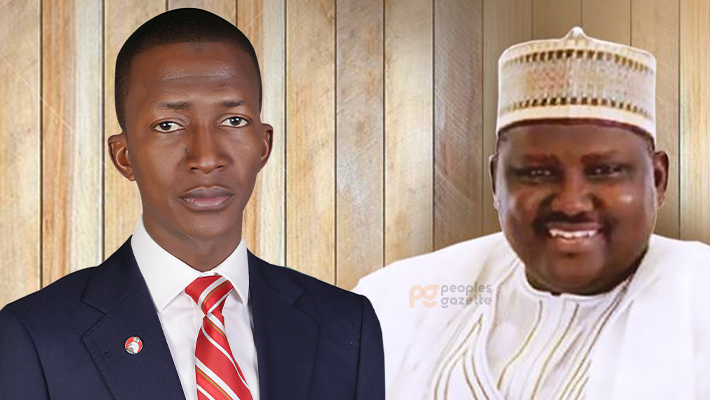 Justice Okon Abang of the Federal High Court will, on Friday, resume hearing in a suit filed by the Economic and Financial Crimes Commission (EFCC) against the Chairman, defunct Pension Reformed Task Team (PRTT), Abdulrasheed Maina, in Abuja.

The judge will also hear the trial of Faisal, the son of the former pension reformed boss, who is on trial on a three-count charge bordering on money laundering the same day.

Besides, the case involving the former Governor of Adamawa, Murtala Nyako, and others will also come up before Abang.

Hearing notices to this effect had been issued to parties in the matters. When contacted, the EFCC’s lawyer, Mohammed Abubakar, said, “I have been served with hearing notice for Maina.”

On June 17, the EFCC urged the court’s chief judge, John Tsoho, not to reassign some cases, including Mr Maina’s suit, to another judge. The anti-graft commission applied to Mr Tsoho for fiat to allow Mr Abang, the presiding judge in these cases, to conclude the matters.

The development followed the transfer of Mr Abang to the Warri division of the court in a March 16 circular signed by Mr Tsoho. Justice D.U replaced Mr Abang. Okorowo at the Abuja division.