Mr Osinbajo also said the federal government has spent the sum of N21 billion in the mapping of the country into enumeration areas for the 2023 census. 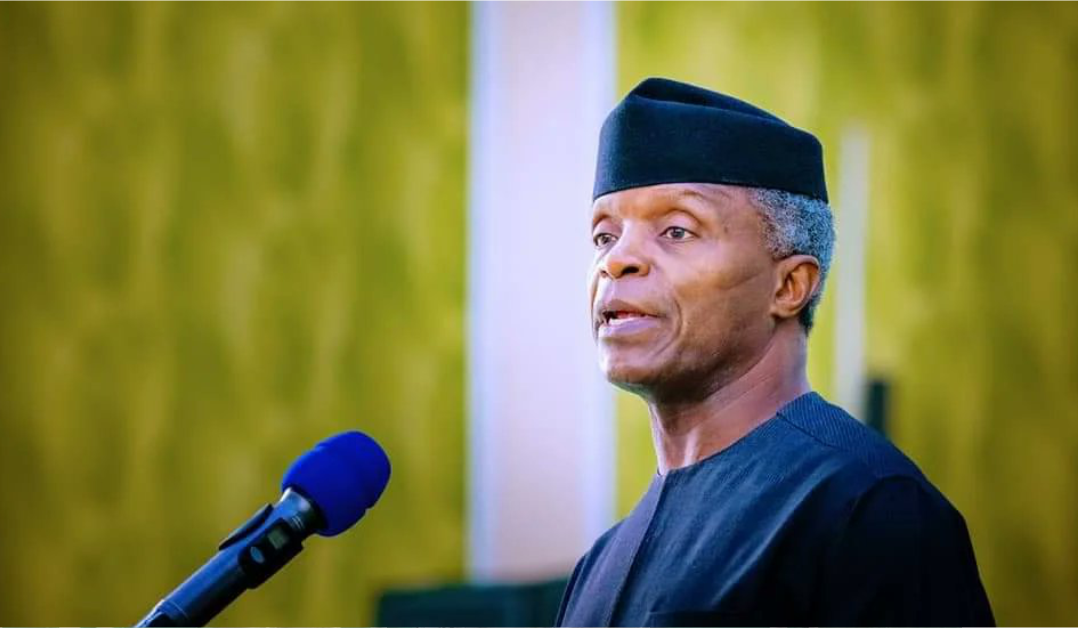 The federal government has released about 60 per cent of the N198 billion budgeted for 2023, Vice President Yemi Osinbajo said on Thursday.

Mr Osinbajo also said the federal government has spent the sum of N21 billion in the mapping of the country into enumeration areas for the 2023 census.

The vice president disclosed this on Thursday in Abuja at the Breakfast Meeting with Partners on the 2023 Population and Housing Census.

The breakfast meeting was organised by the National Population Commission (NPC) in collaboration with  UNFPA.

Mr Osinbajo was represented by Laolu Akande, his spokesman.

“The federal government had demonstrated tangible commitment to the conduct of the 2023 Population and Housing Census as evidenced in the provision of funds for the implementation of important preliminary activities.

“Specifically, the Federal Government has spent about N21 billion for the mapping of the country into enumeration areas for the census.

“The government, so far, has now approved the sum of N198 billion in the 2022 Appropriation Act of which about 60 per cent has since been released,’’ he said.

The vice president said, however, that there was a need for more resources and additional funding sources from committed partners.

Mr Osinbajo said the breakfast meeting was a necessary step towards soliciting support for the conduct of a census that will be truly digital, scientific and provide data that would guide in national development.

He commended the NPC, UNFPA and all partners for their commitments and hard work to meet the set goals.

“I would like to urge our distinguished partners to extend maximum cooperation to the country, our government, in the execution of this very important project.

“It is the expectation that as our dependable partners, you will as always, play this expected role towards the successful conduct of the 2023 census,’’ he said.

On his part, Nasir Kwarra, Executive Chairman, NPC, said the meeting provided a good opportunity to discuss the journey so far on the preparation for the exercise.

According to him, the objectives of the breakfast are to solicit support and mobilise resources to bridge the resource gaps and  promote robust national and international collaboration.

He said the third objective was to foster national and international engagement through the inauguration of the Nigeria 2023 Census Partners Forum.

Mr Kwarra said the commission was taking requisite steps towards a successful census in 2023.

“In preparations for the 2023 Population Housing Census, the Commission has since implemented several critical preparatory activities necessary for the success of the exercise.

“This includes the demarcation of the country into enumeration areas, design and development of tools and instruments, conduct of the first and second pretest, validation of instruments.

“And to conduct a trial census to test the methodology, programmes, computational techniques, and equipment that will be used in the census and the conduct of a national stakeholder’s summit,” he said.

Others speakers at the meeting were: the representative of the Secretary to the Government of the Federation, Boss Mustapha, Ulla Mueller, UNFPA Resident Representative and Ben Akabueze, Director-General of the Budget Office for the Federation.

There were also good will messages from development partners and members of the diplomatic corps.

The highlight of the event was the inauguration of the Donor’s Forum by the vice president.