EFCC said it would obtain a copy of the judgement for urgent review and challenge its validity at the appellate court. 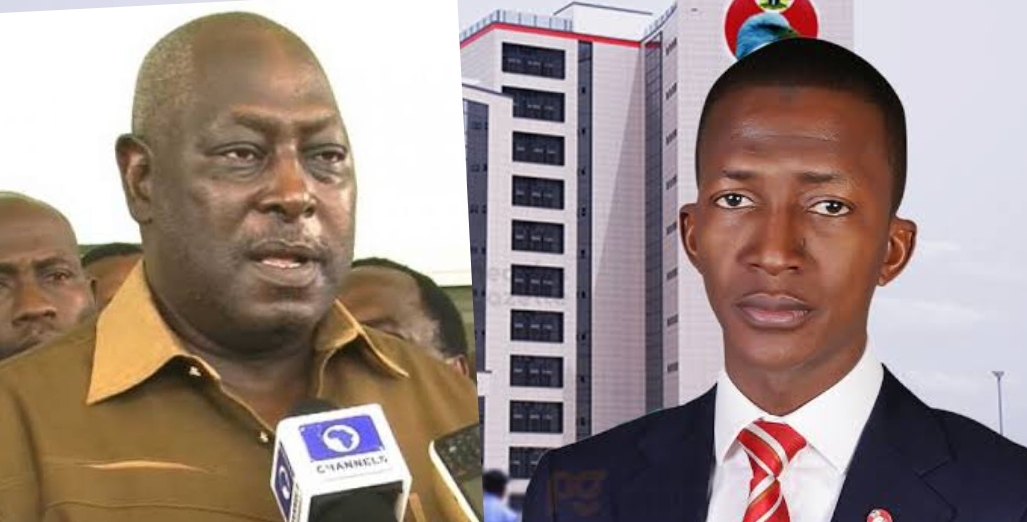 The Economic and Financial Crimes Commission says it will appeal against Friday’s ruling by Justice Charles Agbaza of the Abuja Division of the Federal High Court, which dismissed a case of corruption against former Secretary to the Government of the Federation, Babachir Lawal.

Ruling in a no-case submission made by Lawal and his co-defendants, Mr Agbaza held that the EFCC which presented 11 witnesses in the course of the trial, failed to establish the ingredients of the alleged offence.

He held that the EFCC did not establish that Mr Lawal was a member of the Presidential Initiative for the North East that awarded the contract.

He added that the anti-graft agency also did not establish that Mr Lawal was a member of the Ministerial Tenders Board that vetted and gave approval of the contract.

EFCC’s spokesman, Wilson Uwujaren, stated on Friday in Abuja, however, that it would obtain a copy of the judgement for urgent review and challenge its validity at the appellate court.

They were charged with an amended 10-count charge of fraud, diversion of N544 million public funds and criminal conspiracy.