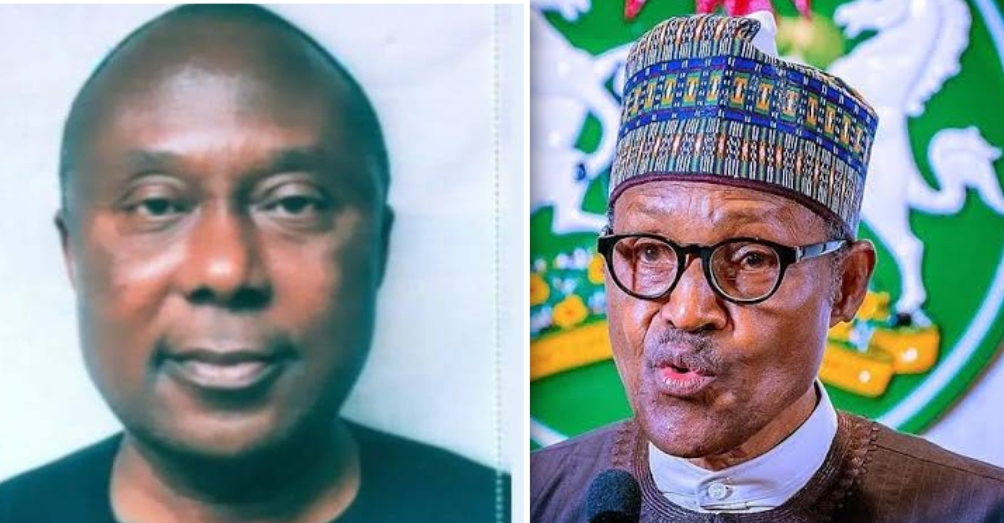 Yunusa Abdullahi, spokesperson for finance minister Zainab Ahmed, announced the appointment in a statement on Sunday, saying that it will be effective pending the outcome of the investigation into Mr Idiris’ fraud allegations.

“In this position, Mr. Anamekwe is expected to carry out his duty in strict compliance with extant rules and observe the highest sense of professionalism expected of an officer working at his level,” the statement said.

The Economic and Financial Crimes Commission (EFCC) arrested Mr Idris on May 16 in Kano after he refused to respond to invitations to answer questions about the fraud charges.

The embattled accountant-general was subsequently suspended on May 18 by Ms Ahmed, who cited the EFCC’s allegation that he stole and laundered more than N80 billion.

Prior to his appointment, Mr Nwabuoku was the director of, inspectorate office of the accountant-general of the federation.

He holds a Higher National Diploma in Accountancy from the Institute of Management and Technology, Enugu, and a Master’s of Science in Financial Management from Commonwealth University, Belize.