The appointment of Ms Eimunjeze followed the expiry of the tenure of Professor Mojisola Adeyeye on November 2. 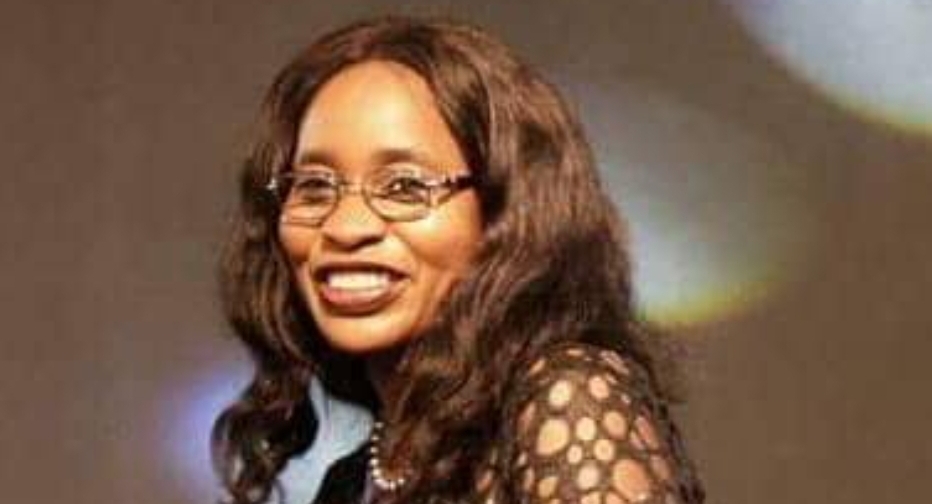 Newly appointed acting Director-General of the National Agency for Food and Drug Administration and Control (NAFDAC), Dr Monica Eimunjeze, has convened a meeting with directors of the agency next Tuesday.

This was disclosed by a spokesman for the agency, Jimoh Abubakar, on Saturday.

Mr Abubakar said the new NAFDAC boss would be highlighting her areas of focus to the departmental heads at the meeting.

He said that the NAFDAC D-G would also seek the support of the directors to excel in her new task of piloting the agency’s affairs.

“The new D-G wants to hit the ground running, this is why she has decided to convene a meeting with directors of the agency on Tuesday, Nov. 22,” he said.

“She wants to touch on what will be the focus of her administration, using the SWOT analysis and move in quick succession.”

He added, “The meeting will also be looking at gap analysis, this is the process companies use to compare their current performance with their desired, expected performance and look whether we are meeting our expectations.

“All these will be geared toward improving the system.”

The appointment of Ms Eimunjeze followed the expiry of the tenure of Professor Mojisola Adeyeye on November 2.