The musician, who sang the popular song ‘Am I a Yahoo boy’, was arraigned on May 20, 2019, before Justice Nicholas Oweibo, but he pleaded not guilty. 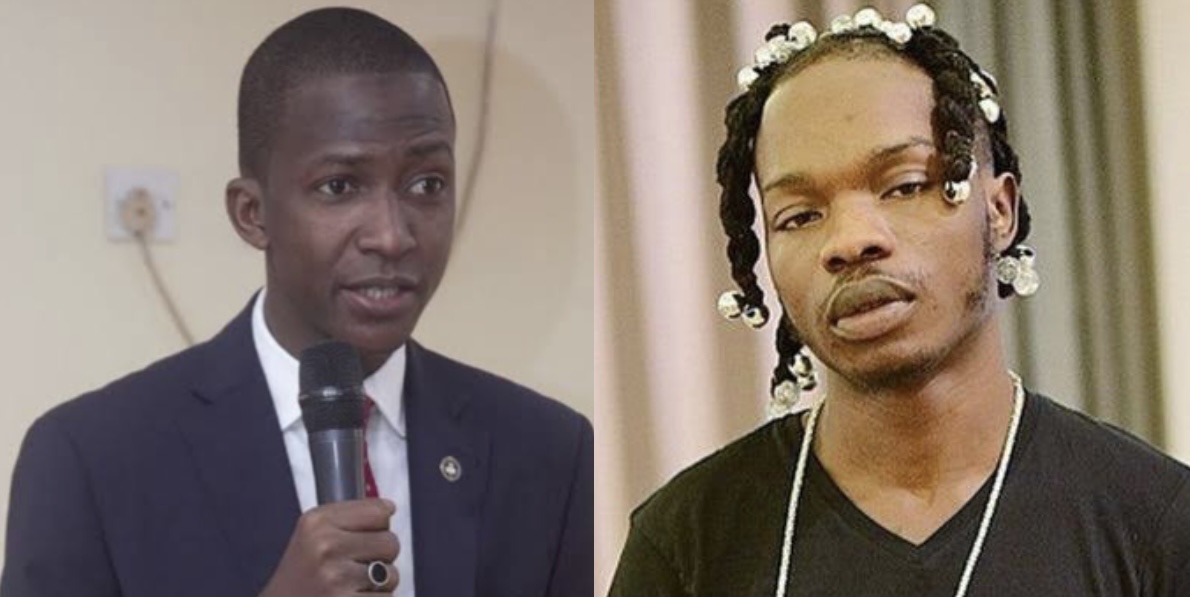 The absence of a prosecution witness, Augustine Anosike, has stalled the ongoing trial of a popular Nigerian musician, Azeez Fashola, aka Naira Marley, before the Lagos Division of the Federal High Court.

Mr Anosike, a forensic analyst, is testifying as a second prosecution witness in the case.

The Economic and Financial Crimes Commission (EFCC) is prosecuting the defendant on charges bordering on cybercrime.

The musician, who sang the popular song ‘Am I a Yahoo boy’, was arraigned on May 20, 2019, before Justice Nicholas Oweibo, but he pleaded not guilty.

The court had accordingly granted him bail in N2 million with two sureties in like sum.

The trial had since commenced in the case, and the second prosecution witness who concluded his examination in chief on October 27, was scheduled for cross-examination on Tuesday.

When the case was called, Rotimi Oyedepo announced an appearance for the prosecution, while Olalekan Ojo (SAN) appeared for the defendant.

Mr Oyedepo informed the court that his witness was unavoidably absent on what he termed “compassionate grounds.”

He added that the witness was currently in his village and urged the court to adjourn until December 14.

In response, the defence counsel told the court, “It was rather unfortunate that the matter could not proceed today. The prosecution ought to have given sufficient notice of the witness’ absence.”

Mr Ojo said there was nothing he could do in the circumstances but urged the prosecution to ensure that adequate information reached him earlier in similar circumstances.

The prosecutor quickly clarified, “I only got information as to the witness’ absence, at about 9.30 a.m. while still in the parking lot of the court this morning.”

He noted that it was not in the prosecution’s character to waste the court’s time, adding that the witness will be present on the next date of adjournment.

Following the parties’ agreement, the court adjourned the case until February 16 and February 17 to continue the trial.

The court vacated the previous date of December 14 because the date was no longer available for the court, following activities for the new legal year.

The commission alleged that Naira Marley and his accomplices conspired to use different Access Bank ATM cards to defraud their victims.

It alleged that the defendant used a bank credit card issued to another person to obtain fraudulent financial gains.