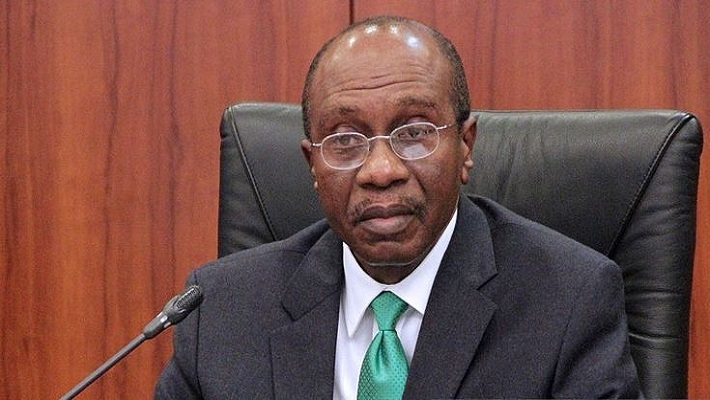 The naira closed at N409 to $1 at the Investors and Exporters window at the foreign exchange as dollar supply rose by eight percent on Tuesday.

On Monday, the naira closed against the US dollar at N409 to $1, marking six consecutive days the currency closed in the N400 to $1 range and the highest it closed since December 2020.

At the parallel market, the naira remained the same as Monday, closing at N473/$1 on Tuesday.

In December, the currency market closed with the exchange rate between the naira and dollar at N410 to $1 at the official NAFEX window.

The naira has now been devalued at least three times at the official investors’ and exporters’ window.