DisCos blamed the outage on the ongoing industrial conflict between the Nigerian Transmission Company and the electricity workers union. 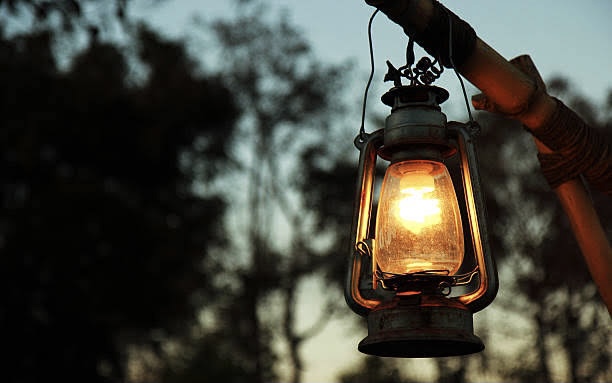 Power outage have been reported across Nigeria on Wednesday as electricity workers under the auspices of the National Union of Electricity Employees, NUEE, commenced their strike action over labour dispute with the Transmission Company of Nigeria.

According to nationwide checks conducted by Peoples Gazette on Wednesday, Electricity Distribution Companies (DisCos) last provided electricity to consumers at the early hours of Wednesday.

Precious Osadebe, who lives in Lagos’ Akiode, Ojodu Berger axis and is unaware of the strike, told Peoples Gazette that she last had power at her home around 7:00 a.m. on Wednesday.

“They took the light at about seven in the morning and they’ve not brought it since then, which is very unusual, by this time yesterday there was light here, which is the normal trend,” Ms Osadebe said.

The Gazette learned that Magodo, one of the communities covered by the Premium Service Agreement with the Ikeja Electricity Distribution Company , is currently experiencing a blackout, which is thought to be the result of ongoing industrial action by electricity workers.

They blamed the outage on the ongoing industrial conflict between the Nigerian Transmission Company and the electricity workers union.

“The Management of Kaduna Electric wishes to inform its customers that the interruption of supply being experienced in parts of our franchise states (Kaduna, Kebbi, Sokoto, and Zamfara) is due to the ongoing dispute between the National Union of Electricity Employees (NUEE), Senior Staff Association of Electricity and Allied Companies (SSAEAC) the transmission Company of Nigeria TCN. Supply shall be resolved as contending issues are solved,” a statement by Kaduna electric, one of the 11 distribution companies read.

NUEE had on August 15 directed its members to picket TCN offices nationwide on August 16, after which they would embark on strike on August 17.

The General Secretary, NUEE, Joe Ajaero, had in a statement said the picketing was to protest the directive by the TCN board that all principal managers in acting capacity going to acting general manager rank must appear for a promotion interview.

Mr Ajaero said the directive was in contravention of the workers’ conditions of service and career progression paths, and alleged that it was unilaterally done without the relevant stakeholders.

Other issues raised include stigmatisation of staff from the office of the Head of Service of the Federation from working in other areas in the power sector, and non-payment of December 2019 entitlement of ex-PHCN staff.