NATO nations sign off on accession protocols for Sweden, Finland 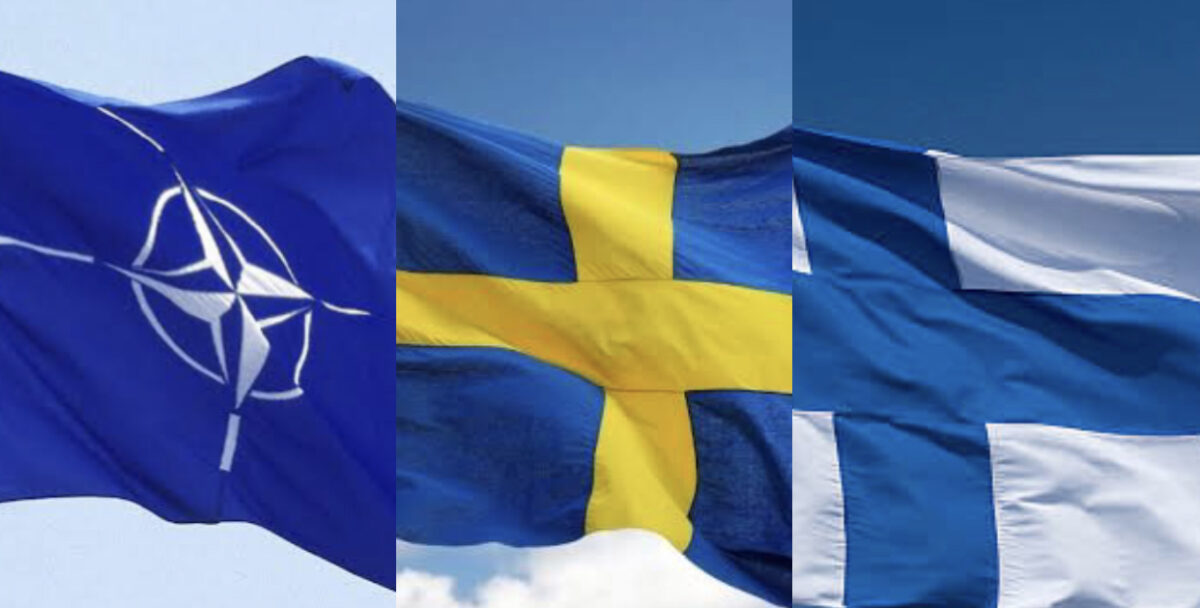 On Tuesday, the 30 ambassadors and permanent representatives formally approved decisions made at a NATO summit in Madrid last week.

“Just took part in a historic NAC meeting where Sweden and Finland accession protocols were signed by all NATO allies. Thank you for your support! Now the process of ratification by each of the Allies begins. Look forward to working together in ensuring our collective security. #WeAreNATO,” Swedish Foreign Minister Ann Linde said on Twitter.

Sweden and Finland both announced their intention to join NATO in May, but the process stalled due to tensions between both countries and Turkiye.

The acceptance of both countries came after Turkiye lifted a veto on Finland and Sweden joining, although Turkish President Recep Tayyip Erdogan cautioned that his administration could still block the process if both countries failed to meet its demands to extradite “terrorism” suspects with links to outlawed Kurdish groups or the network of an exiled religious leader accused of organising a failed 2016 coup in Turkey.

NATO had formally invited Sweden and Finland to join the military alliance in June after Russia’s invasion of Ukraine pushed both European countries to drop their neutral status.

The legislatures of all 30 current members must ratify the accession, which may take several months. However, countries have assured Sweden and Finland of accelerated approval.

“Moments after Finland and Sweden’s accession protocols were signed in Brussels, I summoned my government and proposed to the Estonian parliament to convene tomorrow for accelerated ratification,” Estonian Prime Minister Kaja Kallas said in a tweet.

Germany is poised to ratify the accessions as early as the end of this week. Sources in the ruling coalition told France24 that the first reading of the document would likely hold on Wednesday, and its final two readings on Friday.