Mr Ezem said the move was to reposition the polytechnic, whose accreditation was withdrawn by the National Board for Technical Education (NBTE) on Tuesday. 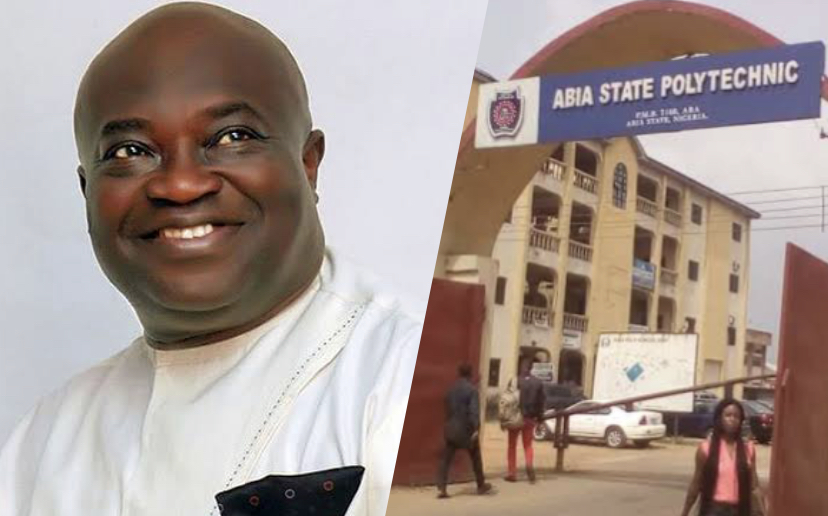 The Abia State government has announced the immediate dissolution of the governing council of Abia State Polytechnic and suspension of the institution’s management.

Chris Ezem, the Secretary to the State Government, said this in a statement on Thursday in Umuahia.

Mr Ezem said the move was to reposition the polytechnic, whose accreditation was withdrawn by the National Board for Technical Education (NBTE) on Tuesday.

“Following the recent action of the NBTE against Abia State Polytechnic Aba, the Governor of Abia State, Okezie Victor-Ikpeazu, appeals to our dear students of Abia poly and other well-meaning Abians to remain calm.

“Government views the decision of the NBTE against the institution as very embarrassing and capable of destabilising the current peace and harmony existing in the state, as the fate of the institution’s students appears to be jeopardised by the said action.

“It must be placed on record that academic activities have been ongoing in the institution without interruptions,” he said. “The teachers and staff of Abia poly were not on strike and have remained committed to their duties.”

Mr Ezem said the government had set up a team to work for the reaccreditation of the polytechnic within 30 days.