The suspension came after the aviation authority threatened to revoke airlines’ licences due to unpaid debts to the regulatory agency. 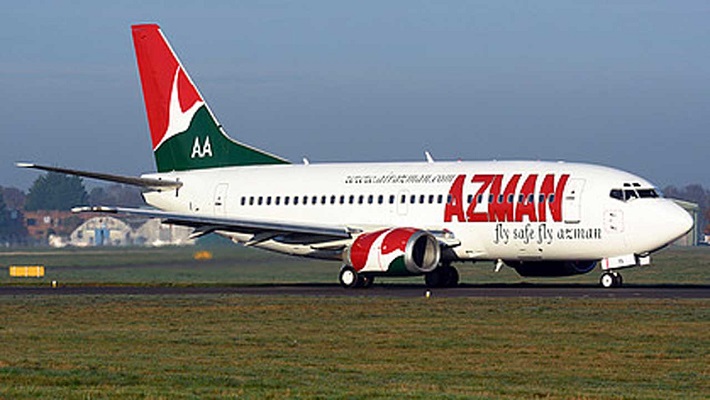 Azman has been suspended by the Nigerian Civil Aviation Authority (NCAA) following its failure to meet the Air Operator’s Certificate (AOC) renewal requirements.

The suspension came after the aviation authority threatened to revoke airlines’ licences due to unpaid debts to the regulatory agency.

The NCAA threatened to revoke domestic airlines’ licences within 30 days, beginning August 30, 2022, if the airlines did not sign a memorandum of understanding on how to repay the approximately N46 billion debt owed to aviation agencies.

However, it was learned that the regulatory body had given the airline an additional 30 days to comply but still failed to renew the AOC.

According to sources within the NCAA, the authority shut down Azman after the airline could not meet the financial requirements to renew its licences.

Reports further detail that the airline informed some employees that flights would be suspended on Thursday for “operational reasons.”

The rising cost of aviation fuel and other issues have made it difficult for airlines to carry out their operations effectively.