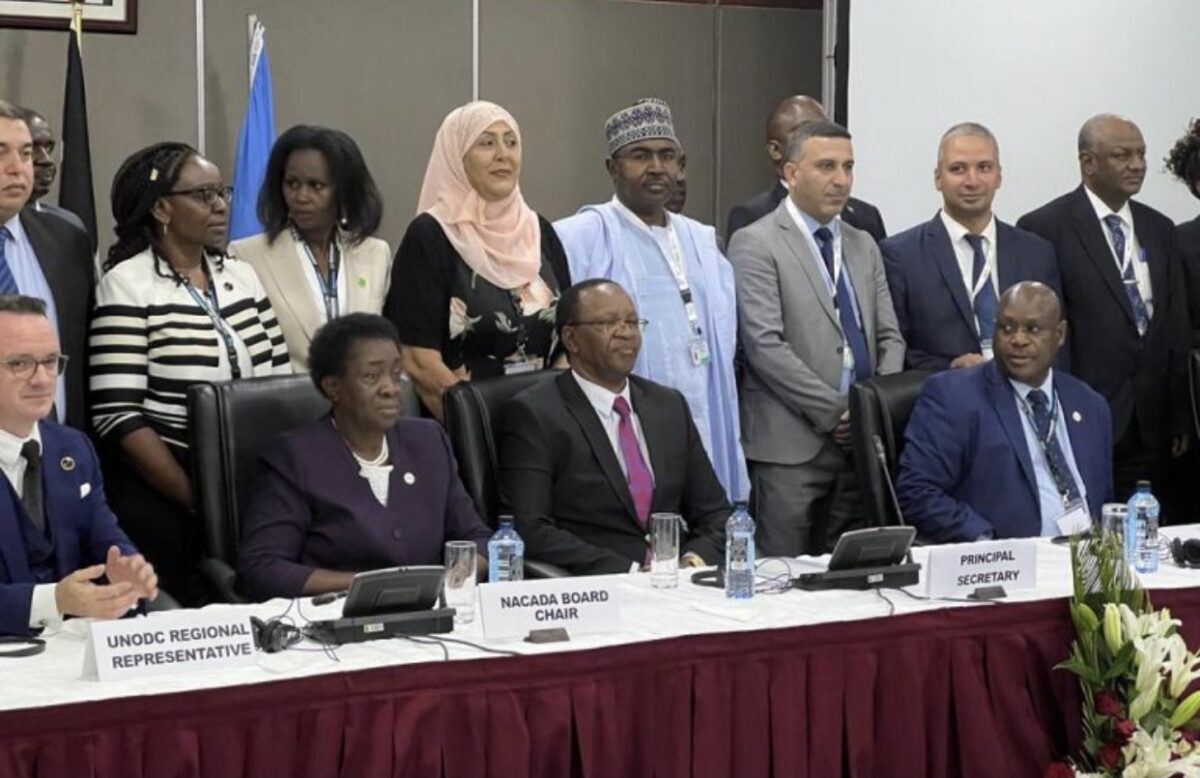 Nigeria has sought collaboration with other African countries to tackle illicit drug trafficking and abuse.

This is contained in a statement by the NDLEA spokesman Femi Babafemi on Wednesday in Abuja.

He briefed the meeting on the gains so far recorded by Nigeria in the fight against drug abuse and illicit drug trafficking.

He said there is a need for all to put in place a national coordination mechanism that would ensure coordinated action against the menace.

According to him, the starting point is the harnessing of all the stakeholders by the national drug focal agency.

“Through this national coordination and collaborative effort, Nigeria has steadily made significant efforts in tackling drug challenges.

“And between January 2021 and August 2022, we recorded unprecedented arrests, in the region of 21,302 suspected drug traffickers, including 28 drug barons.

“In the area of prosecution, the agency has secured 3,111 convictions, and seized 5.4 million kilograms of illicit substances.

“On drug demand reduction, the agency within the same period had brief interventions, counselling/rehabilitation for over 12,326 drug users’’, he said.

The NDLEA boss canvassed for regional and sub-regional collaboration saying that the global drug problem had placed higher demands on countries.

This, he said, was to work round the clock to achieve this goal and consolidate the achievements recorded.

He said it is on the above premise that his delegation is proposing strengthened collaboration at both regional and sub-regional levels.

“This noble objective could be realised with the creation of an informal network of HONLEA contact persons to complement and enhance real time exchange of intelligence or operational information.

“It will also enhance more robust activities all year round.

“At the sub-regional level, countries should endeavour to establish sub-regional group like HONLEA for strengthened collaboration under the auspices of the regional economic communities,” he said.

Mr Marwa told the gathering that the HONLEA platform offers unlimited opportunities, and it was imperative to maximise these amazing benefits.

This, he said, would be by completing it with practical forms of cooperation such as the suggested HONLEA Informal Network of Contact Persons.

He added that it would enable regular bilateral meetings, training programmes, exchange of intelligence, and the conduct of joint operations at sub-regional and regional levels, if need be.

“Nigeria has done by taking practical steps to deepen collaboration at both national and international levels in countering the world drug problem in line with the principle of common and shared responsibility.

“This was done through bilateral visitations and discussions that culminated in the signing of Memorandums of Understanding (MOU) with countries and organisations.

“Thus, Nigeria’s statement is anchored on the need to deepen collaboration to fight a common challenge as the world is taken by storm with the exponential increase in drug trafficking and use”, he added.

The NDLEA boss expressed optimism that the canvassed synergy would facilitate the speedy dismantling of drug trafficking cartels across Africa through a more vibrant HONLEA platform.

Mr Marwa was earlier elected unanimously the Vice Chairman of the conference chaired by the host country, Kenya.