The agency believes that teachings by clerics on the dangers of drug abuse and illicit drug trafficking can help reduce the menace. 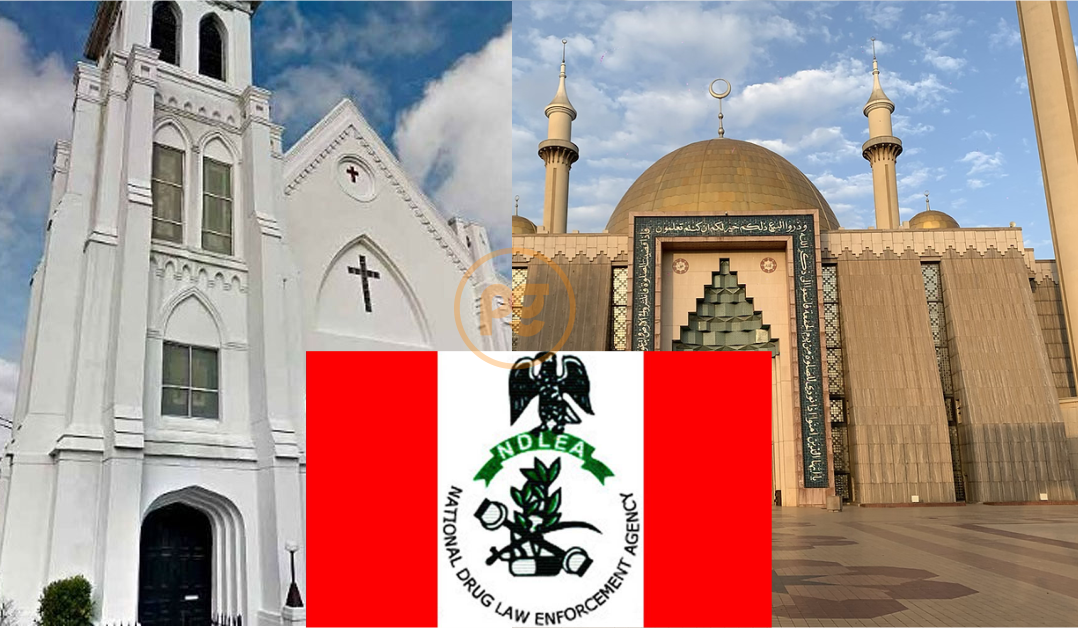 The National Drug Law Enforcement Agency (NDLEA) has asked churches, mosques and traditional centres to focus their preaching’s on the dangers of drug abuse and illicit drug trafficking.

“All the worship centres, including churches, mosques, traditional centres, faith-based organisations and others, must use this herculean to preach against the ugly monster,” the commander, Apapa Command Headquarters of NDLEA Lagos State, Ameh Inalegwu, said.

He spoke at a news conference commemorating the 2022 International Day against Drug Abuse and Illicit Drug Trafficking.

Mr Inalegwu said that sermons on the dangers of drug abuse and illicit drug trafficking would help reduce the menace.

“Both the old and young must know that they must join us in the fight, as NDLEA is trying its best,” he said.

Mr Inalegwu said that the command would embark on some activities to enhance knowledge on illicit drug use’s health and social and legal consequences.

“We will provide accurate information on illicit drug habituation, using this year’s theme that is not only topical but provoking,” he said.

Mr Inalegwu noted that the global records showed that drug abuse and illicit drug trafficking accounted for most health problems.

He said the area command would visit the host communities of Apapa, Ijora and Amuwo-Odofin, where the maritime operations are concentrated.

International Day against Drug Abuse and Illicit Trafficking is marked on June 26 annually. The theme for the 2022 commemoration is: “Addressing Drug Challenges in Health and Humanitarian Crises.”