NEMA receives another batch of 175 stranded Nigerians from Libya

The returnees were brought back to the country by the International Organisation for Migration (IOM) through a voluntary repatriation programme. 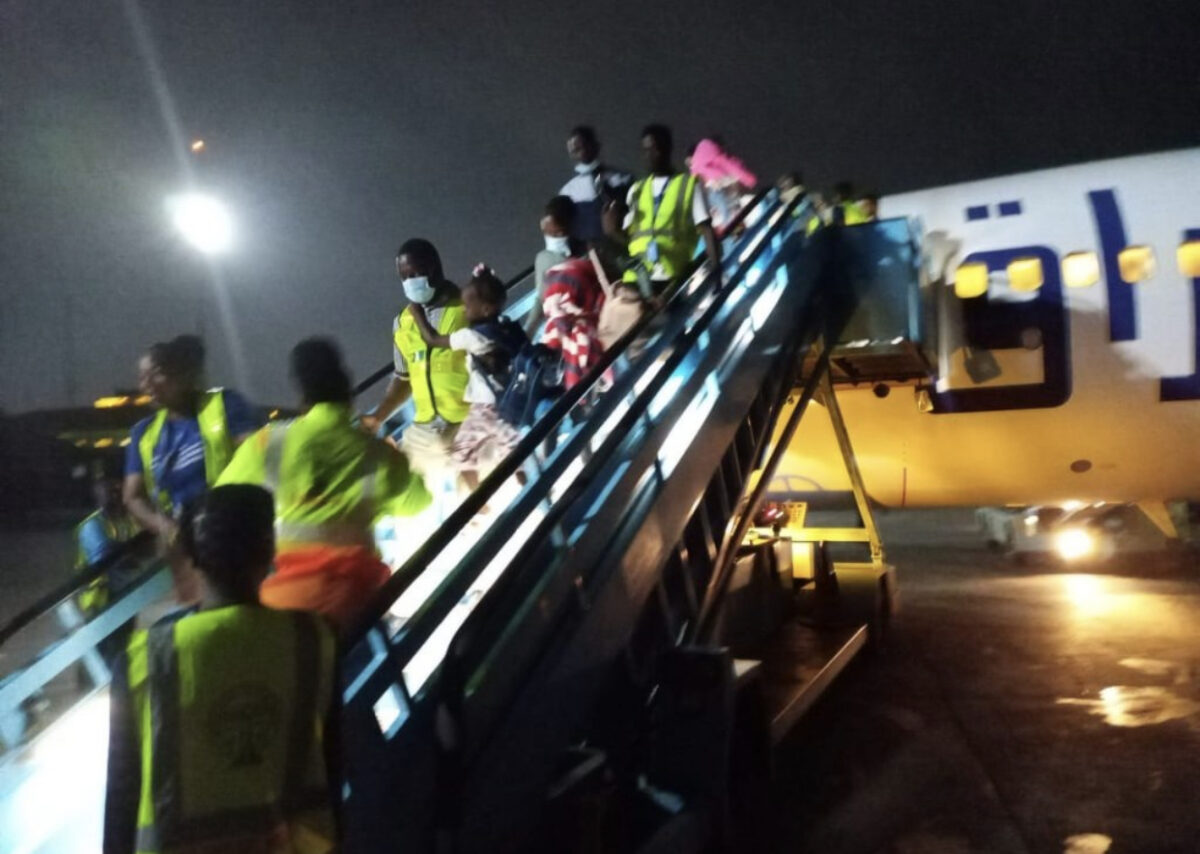 The National Emergency Management Agency (NEMA) on Wednesday received another batch of 175 stranded Nigerians from Libya at the Murtala Muhammed International Airport in Lagos.

The Director-General of NEMA, Mustapha Ahmed, who was represented by the Acting Coordinator of the Lagos Territorial Office of the Agency, Ibrahim Farinloye, confirmed the development in Lagos.

Mr Farinloye said the stranded Nigerians were received at the Cargo Wing of the Murtala Muhammed International Airport at about 23:58 p.m. with Boeing 737-800 Al Buraq Air with registration number 5A-DMG.

He said that the returnees were brought back to the country by the International Organisation for Migration (IOM) through a voluntary repatriation programme.

He said that the programme was meant for distressed Nigerians who left the country to seek greener pastures in Europe but could not afford to return when their journey became frustrated.

Mr Farinloye said that the returnees are 77 male adults, 64 female adults, 11 male and 12 female child; five female infant and six male infant were brought back to the country.

He said that among those brought into the country, two female and 2 male had medical issues.

The returnees were told that no country was better than Nigeria, urged to look for opportunities within rather than expose themselves to “undeserved dangers in foreign lands.”

He said that the returnees were received by NEMA, along with sister agencies such as Immigration Service, Refugee Commission, Federal Airport Authority of Nigeria (FAAN) and the Nigerian Police.