The mapping exercise is part of NEPC’s national strategic products for sustainable export. 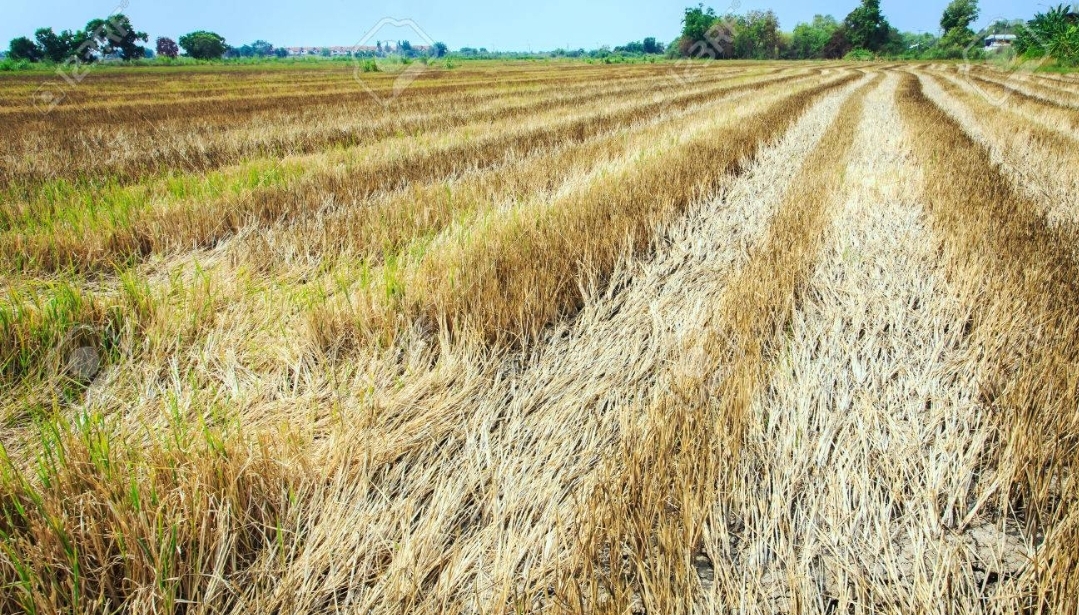 The Nigerian Export Promotion Council (NEPC), in Kebbi, has begun geographic mapping of rice production as part of its national strategic products for sustainable export.

The Executive Director/Chief Executive Officer of the NEPC, Dr Ezra Yakusak, made this known at an interactive session on rice production in Birnin Kebbi on Thursday.

He said that the event was not only important, but also critical at this time where the nation was dependent on the non- oil sector to improve the economy.

“According to the Rice Farmers Association of Nigeria (RIFAN), with the current production rate,  Nigeria was poised to become a rice exporting country.

“Rice is critical in Nigeria’s economic diversification agenda and the council will continue to work with the critical stakeholders.

”This is to reposition the sub- sector in the quest to diversify the economy through the exportation of rice,” he said.

Mr Yakusak, represented by Abubakar Shuaibu, an Assistant Director, Product Development Department, said that the programme would be another platform for stakeholders to gain new knowledge and skills to improve on their production.

Earlier, the Permanent Secretary, state Ministry of Commerce and Industry, Ahmed Yarima, said that the state government was working tirelessly in collaboration with the NEPC to see derivable opportunities for indigenes of the state.

Mr Yarima called on entrepreneurs to take advantage of NEPC to register as exporters in order to reap the benefits of exporting goods.

The 62 participants who were at the interactive session include representatives of RIFAN, Kebbi Agricultural and Rural Development Agency (KARDA).

Others include officials of Sokoto Roma Basic Development Authority (SRBDA), CBN, farmers and rice millers , among others.