NERC has commended the Enugu Electricity Distribution Company (EEDC) for its consistent effort towards actualisation of its transformation agenda. 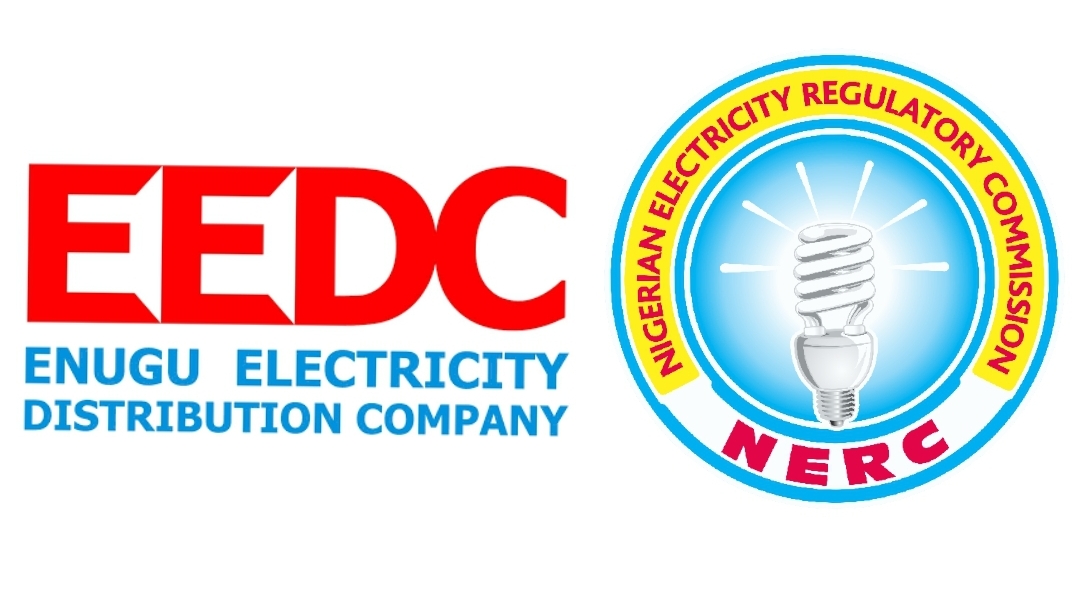 The Nigerian Electricity Regulatory Commission (NERC) has commended the Enugu Electricity Distribution Company (EEDC) for its consistent effort towards actualisation of its sustainability and transformation agenda for greater efficiency.
This is contained in a statement issued on Friday by EEDC’s spokesman Emeka Ezeh after the company’s chairman Emeka Offor visited NERC on Thursday in Abuja.

Mr Ezeh said the commendation was made by the NERC chair Sanusi Garba when he received the EEDC delegation in his office.

He said the NERC chair extolled Mr Offor for strengthening the EEDC management team with the appointment of experienced professionals in the industry.

The EEDC spokesman added that Mr Offor used the opportunity to formally introduce the company’s new management executive to NERC, following the recent appointment of Ernest Mupwaya as its executive director in charge of “technical and operations.”

Mr Ezeh noted that Mr Mupwaya would bring to bear his over 30 years’ experience in the electricity industry, part of which is his stint as the MD of ZESCO, Zambia.

The EEDC spokesman added that Mr Mupwaya was also the AEDC commercial director and later the MD/CEO.