PTAD has paid an additional nine months of consequential adjustment arrears occasioned by the new minimum wage increase of 2019 to the DBS pensioners. 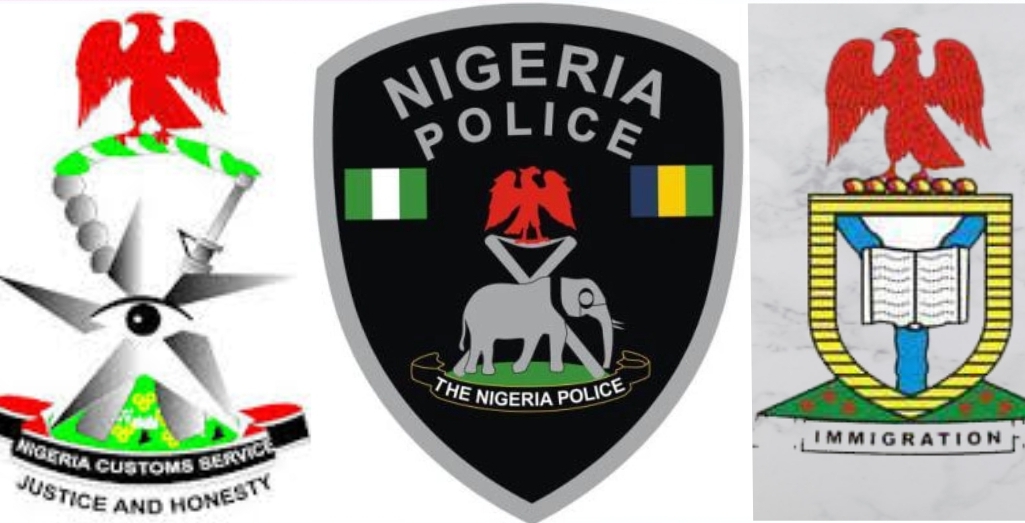 Gbenga Ajayi, the PTAD’s spokesman, stated this in a statement issued on behalf of Chioma Ejikeme, the directorate’s executive secretary, in Abuja on Tuesday.

“This brings the arrears paid so far to a total of 18 out of the 24 months arrears of the pension increment,” the statement disclosed.

Mr Ajayi stated that the PTAD boss made this statement in response to the commendations from pensioners on the payment of the arrears.

He added that in May, the directorate implemented the consequential adjustment on pensions due to the minimum wage increment of 2019 and commenced payment of arrears to the pensioners of the operational departments as directed by President Muhammadu Buhari.

“With this payment, each of the pensioners in the four operational departments would have a balance of six months arrears left to be paid,” the PTAD statement explained.

According to the executive secretary, the payment was to further support DBS pensioners, especially during this festive period of the celebration of this year’s Eid-el Kabir.