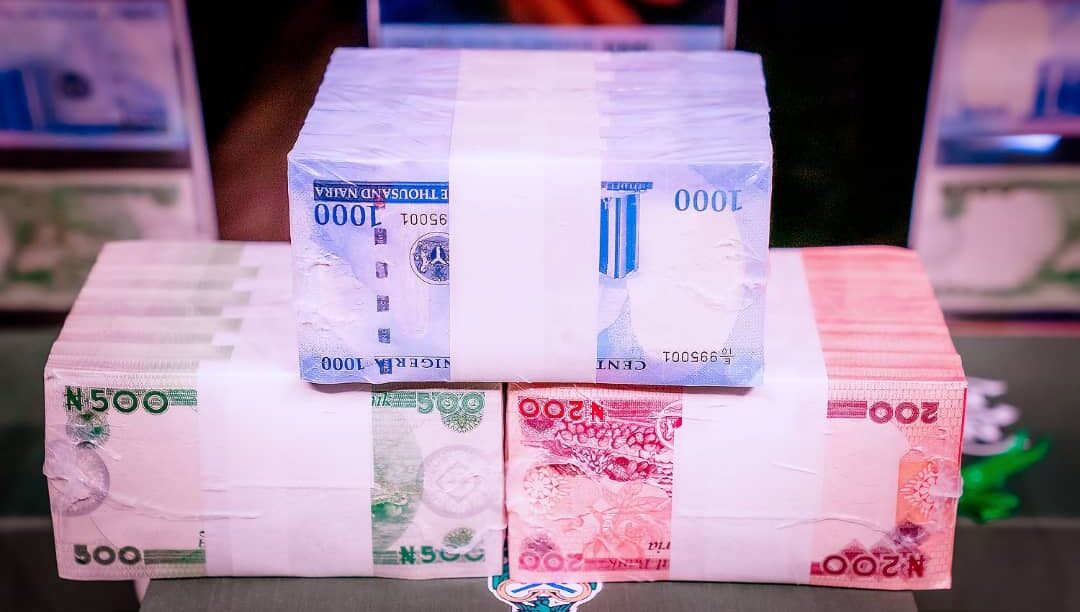 Mr Lawal stated this on Monday.

The Central Bank of Nigeria said the old notes would continue to be used until January 31.

According to the economic expert, the high circulation of money, to some extent, contributed to the hyperinflation in Nigeria.

Mr Lawal said the currency redesign was one of the measures to control the amount of money circulation.

Other measures that would assist in enhancing the economy, he said, include increasing the interest rate for savings to encourage people to keep money in banks.

He also commended the Buhari regime for printing the new naira notes in the country and strengthening its security features to make counterfeiting difficult.