A newborn baby was on Thursday morning found dead on the busy Ayobo road in Lagos. 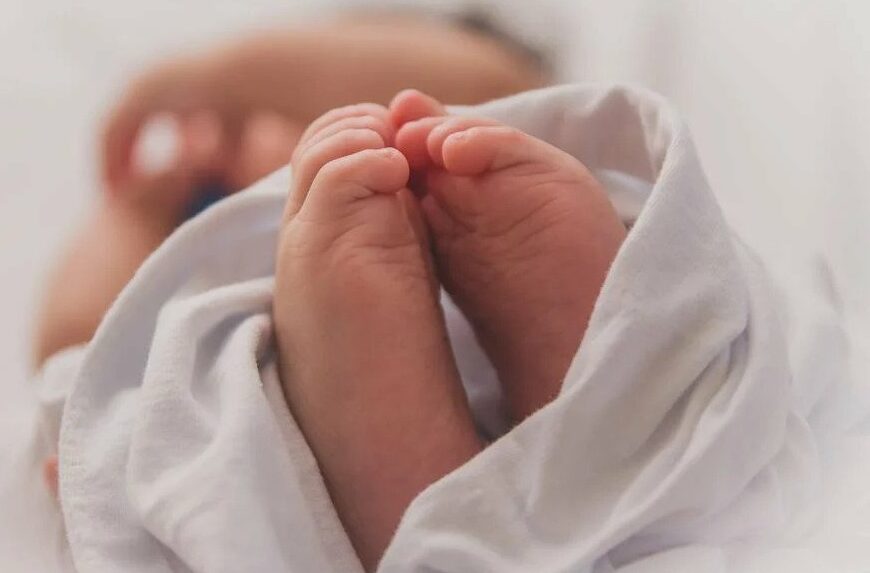 An infant used to illustrate the story

A newborn baby was on Thursday morning found dead on the busy Ayobo road in Lagos.

The dead baby, whose gender was unknown, was wrapped with flannel and surrounded with dirt.

According to a passerby, who pleaded anonymity, the baby must have been dumped in the night.

“The baby must have been dumped by the mother in the dead of the night. As you can see, the baby is wrapped with a hospital flannel which meant the mother was newly discharged from the hospital,” said a passerby. “The newborn must have died of cold because the flannel which the mother used to wrap him/her got removed thereby exposing the baby to cold. She must have dumped the baby alive.”

Deputy divisional police officer of Ayobo, who refused to mention his name, said his officers had been drafted to the scene.