The criminal case is about alleged irregularities in his transfer from Santos to FC Barcelona in 2013. 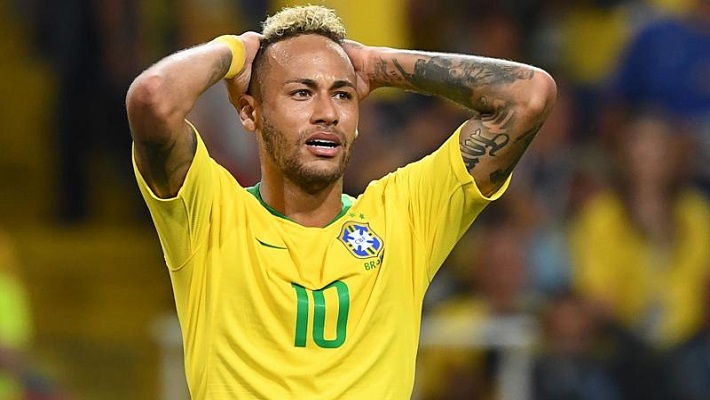 Brazil forward Neymar faces court dates in Spain just under a month before the 2022 FIFA World Cup in Qatar.

The start of oral arguments in a fraud trial against the 30-year-old has been scheduled for October 17 at a regional court in Barcelona, Spanish media reported on Wednesday, citing the Spanish judiciary.

The court dates are likely to run until October 31.

The criminal case is about alleged irregularities in his transfer from Santos to FC Barcelona in 2013.

The hearings will come amidst PSG’s season and just ahead of the World Cup in Qatar starting on November 21.

The prosecution is demanding a two-year prison sentence for Neymar.

However, prison sentences of up to two years are almost always suspended in Spain for defendants without a criminal record.

It is not clear how often Neymar will have to attend the court.