The festival, earlier scheduled to take place from December 1 to December 7, will now hold between April 2 and April 9, 2022. 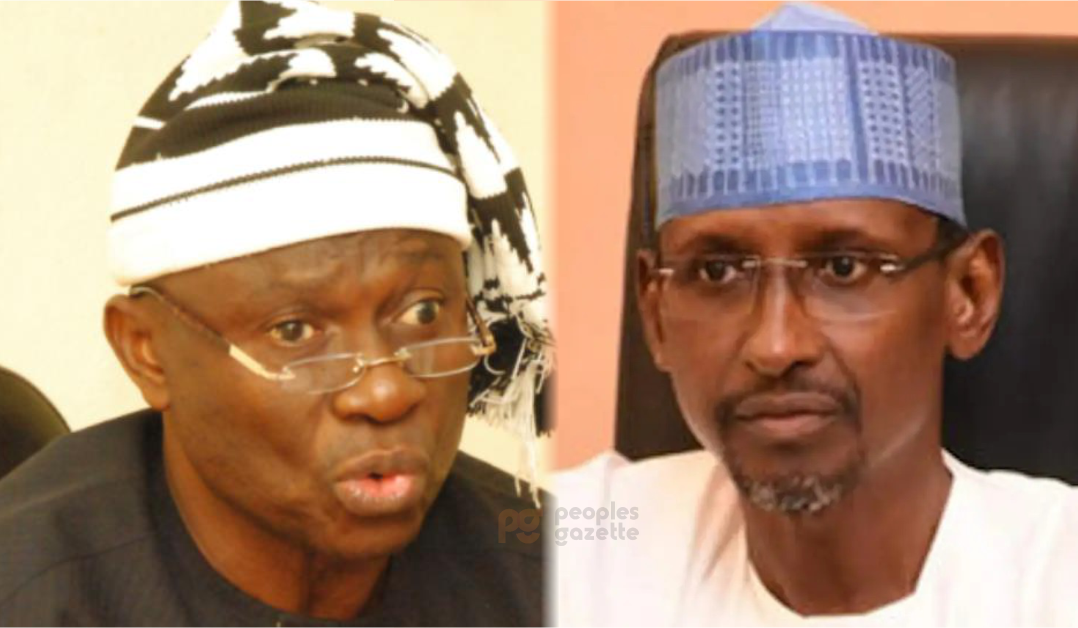 The Nigerian Film Corporation and Federal Capital Territory Administration have signed a N2.5 billion Memorandum of Understanding (MoU) for the hosting of this year’s Zuma Film Festival.

Managing Director of the NFC, Chidia Maduekwe, disclosed this in a statement made available to the News Agency of Nigeria (NAN) in Umuahia on Sunday.

Mr Maduekwe stated that “The collaboration is in line with the current global trend in the hosting of film festivals.

“With the new development, the 2021 ZUFF will generate a gross estimate of ₦2.5 billion in direct revenue from merchandising, in addition to tax revenue in excess of ₦1 billion.”

According to him, the revenue target will be achieved through interest, international participation, co-production agreements and traffic generation for increased film production shoot in the FCT.

“This is in addition to direct and indirect jobs to be created by the festival,” he added.

He described the MoU as “historical”, adding that it was the first time the festival would enjoy massive government support since its inception.

“The difference is enormous. For the first time, we are having a host city.

“It means the FCT, which has the status of a state, and Federal Government are throwing their weight to what is being done at NFC.

“You cannot expect anything less because these are global standards.

“I just returned from Durban in South Africa and the Mayor of Durban was very much involved. The state took over the film festival or trade fair in Durban and that is what is going to be replicated here in Abuja.

“That is the capacity we are bringing here and that automatically translates to major participation, not just within Nigeria but outside the country.

“Nigeria should be a destination for the celebration of cinematic excellence, not just talking about us being the second largest producers of films in the world,” the NFC boss stated.

The statement added that Thursday’s signing of the MoU was performed by Mr Maduekwe and the FCT Minister of State, Ramatu Aliyu, represented by the FCT Permanent Secretary, Olusade Adesola.

Mr Aliyu recalled that the proposal for the MoU was presented to the FCTA in 2019, with the festival slated for 2020.

“Due to the COVID-19 pandemic, talks were stalled and the event could not be held in 2020,” he was quoted as saying.

He expressed delight that the proposal was later fine tuned and jointly approved by the FCT Minister, Mohammed Bello, and himself.

The festival, with the theme, “Show the Money”, earlier scheduled to take place from December 1 to December 7, will now hold between April 2 and April 9, 2022.