The fund was approved for capital projects in Ondo West and Ondo East local government areas for five different projects across three subsectors in 2019. 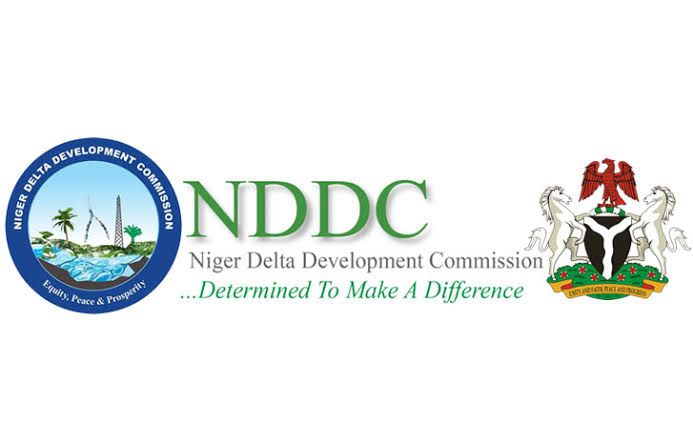 Jerry Akintomide, Coordinator and Leader of the NGO, at a news briefing on Sunday in Ondo town, advised residents to speak up concerning abandoned NDDC and government projects in their locality.

Mr Akintomide said with support from Social Action and McAuthur Foundation, the aim was to increase awareness of citizens on the number of abandoned NDDC projects.

He said Ondo West and Ondo East LGAs were used as a case study, urging the citizens to hold their representatives accountable by asking questions on budget implementation.

“It is important for them to speak up now because Ondo state is part of NDDC states,” he stated.

Alo Martins, another leader of the Platform, noted that the sum of N103.6 million was approved for capital projects in the two local government areas for five different projects across three subsectors in 2019.

“Signboards of proposed projects or better still awarded contracts showing the names of the projects, contractor(s), and duration are common sights. Weeds were found to have taken over most of the project sites.

“A critical look at the projects revealed that the rehabilitation and furnishing of school building at Ondo Boys High School, Ondo West, which the sum of N15 million was approved, yet the project is not in existence as the old school building is still in there with a section of the building fallen.

“Construction of solar powered borehole, proposed to be situated at Moferere market, in Ondo West, record has it that the sum of N7.17 million was approved, however, the project is nowhere to be found.

“It is on record that the sum of N37.5 million was approved for the canalisation of Okuludu/Odojomu/Odosida River in Ondo West Local Government Area, though the project was started, but not yet completed as the dredging stopped halfway,” he said.

Mr Martins noted that the group was openly calling for action and information from NDDC after the Freedom of Information (FOI) requests submitted to the NDDC headquarters and Ondo State offices and were not responded to after the stipulated period.

Tunde Alex, a teacher in Ondo town, said that “it was disheartening that millions would be earmarked for a project just to be abandoned”.

Mr Alex called on citizens to speak up and challenge the accountability of the project, stressing that “it was time Ondo people take the bull by the horn”.