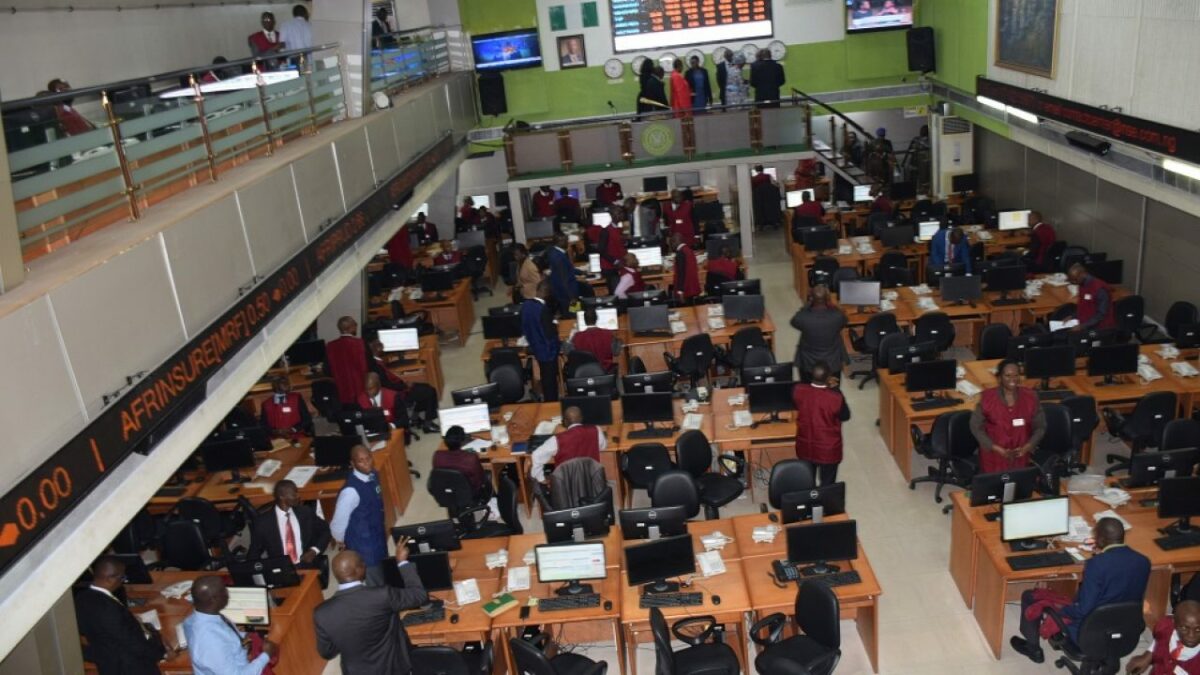 The equities market of the Nigerian Exchange Ltd. (NGX) depreciated by N66 billion on Wednesday, driven by gains recorded by 12 companies and 22 losers.

Specifically, the market capitalisation opened for trading at N28.208 trillion to close at N28.142 trillion, a decrease of N66 billion or 0.23 per cent.

The loss indicated a year-to-date (YTD) increased return of 22.18 per cent.

Also, the market breadth index was negative with 12 gainers against 22 losers.

Computer Wharehouse Group (CWG) and Multiverse Mining and Exploration lead gainers’ chat, closing with 9.88 per cent each to close at 89k and N1.78 respectively.

The Initiates Plc (TIP) and RTBriscoe increased by 9.09 per cent each to close at 48k per share, respectively.

In terms of activity levels, investors exchanged 238 million units of shares worth N3.336 billion in 3,814 deals.