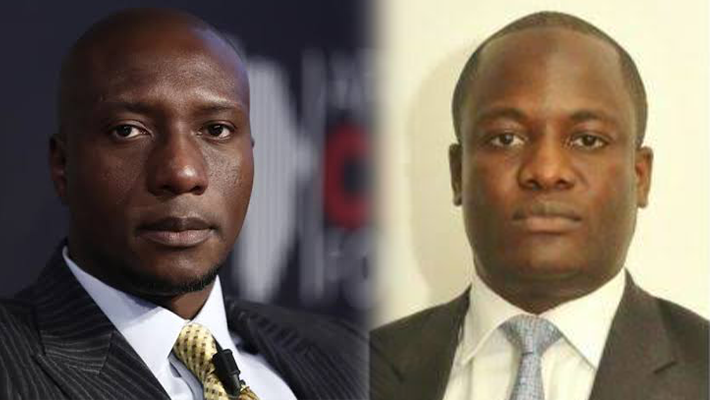 Specifically, the market capitalisation returned to the N20 trillion mark, increasing by N94 billion to close at N20.034 trillion from N19.940 trillion on Friday.

Accordingly, the month-to-date and year-to-date losses moderated to 3.5 per cent and 4.6 per cent, respectively.

However, the market recorded 23 laggards in contrast with 18 gainers.

MRS Oil dominated the gainers’ chart in percentage terms with 9.57 per cent to close at N12.60 per share.

On the other hand, Royal Exchange led the losers’ chart in percentage terms by 9.88 per cent to close at 73k per share.

Transactions in the shares of Veritas Kapital Assurance topped the activity chart with 29.78 million shares valued at N5.96 million.