The market breadth closed negative with 21 losers as against 19 gainers. 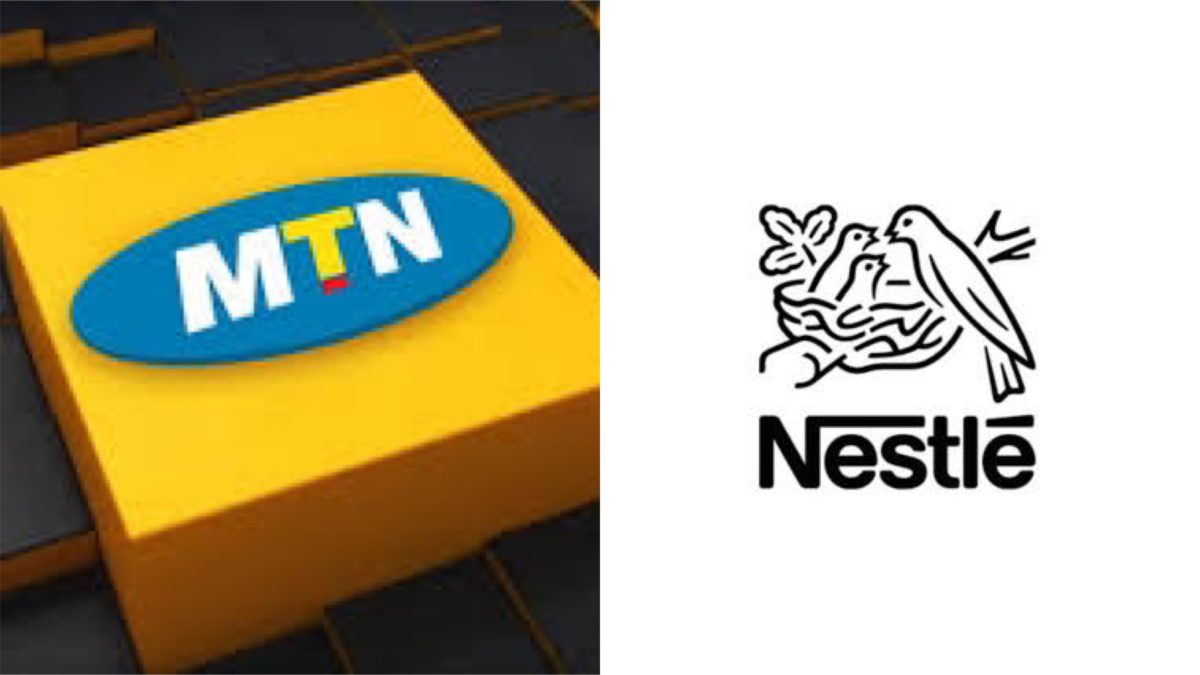 Trading in the domestic bourse resumed for the week on Monday with bearish sentiments due to profit taking in bellwether stocks MTNN and Nestle.

Accordingly, the month-to-date and year-to-date return settled at 2.3 per cent and 2.2 per cent, respectively.

The market negative performance was driven by price depreciation in large and medium capitalised stocks which are Nestle, MTN Nigeria Communications (MTNN), FBN Holdings (FBNH), May and Baker and NPF Microfinance Bank.

Consequently, the market breadth closed negative with 21 losers as against 19 gainers.

May and Baker led the losers’ chart in percentage terms by 8.02 per cent to close at N4.36 per share.

Conversely, the Nigerian Exchange Group dominated the gainers’ chart in percentage terms with 9.86 per cent to close at N19.50 per share.

Transactions in the shares of FBNH topped the activity chart with 67.615 million shares valued at N832.79 million.