Nigeria can bridge the education divide and enhance learning by reaching rural and vulnerable populations — using a diversity of learning modalities. 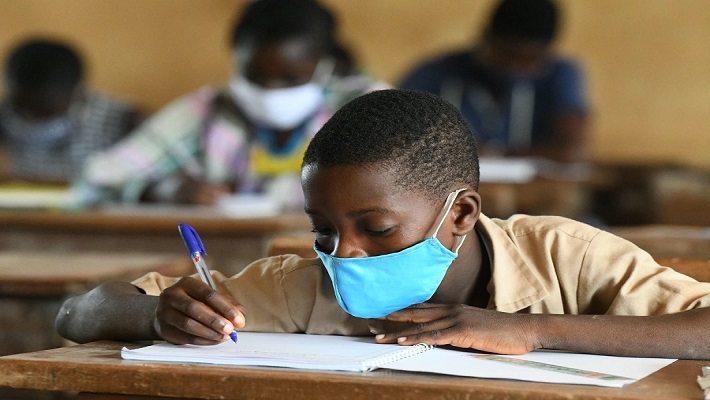 According to an analysis by the United Nations, more than 91 per cent of schoolchildren were impacted by school closures due to COVID-19. Around 1.6 billion pupils in 190 countries were left without access to education due to school closures. Even before the pandemic, Nigeria had an education crisis, accounting for around 20 per cent of the world’s out-of-school population.

There has been significant demand to turn to remote and digital learning models to reduce the effect of the disruption on schooling. However, it falls short of being inclusive because more than half of Nigeria’s population does not access the internet. The learning division has resulted in a critical digital divide in schooling. Pupils from rural communities cannot continue their education while pupils from urban and wealthy families do. These learning costs have an unavoidable consequence: they exacerbate existing social and geographic divides!

Nigeria can bridge the education divide and enhance learning by reaching rural and vulnerable populations — using a diversity of learning modalities. Traditional media like television, radio, and SMS-based mobile platforms, can be used to reach out to the poor. With more than 80 per cent of the adult population having access to radios and phones, most pupils who have been left behind might be reached through these channels.

While internet outlets allow for customised learning, other distribution tools demand the engagement of a primary planner and partnership between all three tiers of government and the private sector.

The role of government involvement is important, and ideas must go beyond policymaking and regulation. While the federal government harmonises state initiatives by addressing capacity and financial gaps, stakeholders could execute these technologies within Nigerian states. Nigeria must learn from models used by Sierra Leone during its Ebola outbreak; Sierra Leone used radio and television to deliver education to poor and underprivileged students.

Furthermore,  parents and caregivers must be empowered, too, regardless of their academic ability, as they will play a critical role in ensuring uninterrupted learning and bridging the learning divide. They would act as middlemen between the school authority and the children in learning delivery. This would necessitate proper parental training.

Using modern technology and digital tools will give parents a sense of responsibility despite school closure, and they will take up the role of a teacher in homeschooling their children while still depending on school supervision. What is left is for the government to carry out its responsibilities.

The Nigerian government must upskill in its effort to rebuild the educational system. The country’s educational system needs a revamp to reduce the inequality gap effectively. Though the funds available to finance education have diminished further due to the pandemic impact on government revenue, more financing is needed to keep the learning going or build up education assistance strategies.

In this case, increased financing should be perceived in terms of investment in human capital. Education contributes significantly to the productivity of a country, and the best way to achieve this is through universal access to high-quality education. Private donors can also help soften the financial strains of continuing to learn during the pandemic.

The pandemic’s immediate repercussions may be unpleasant. However, this crisis presents a once-in-a-lifetime chance to enhance and stabilise Nigeria’s educational system. This unique opportunity to usher in a different schooling structure deals with two of the country’s most pressing pre-pandemic education challenges: access and quality.

Nicholas Aderinto is a fellow at African Liberty.