Mr Kristof resigned from The New York Times to contest for governor in his home state Oregon. 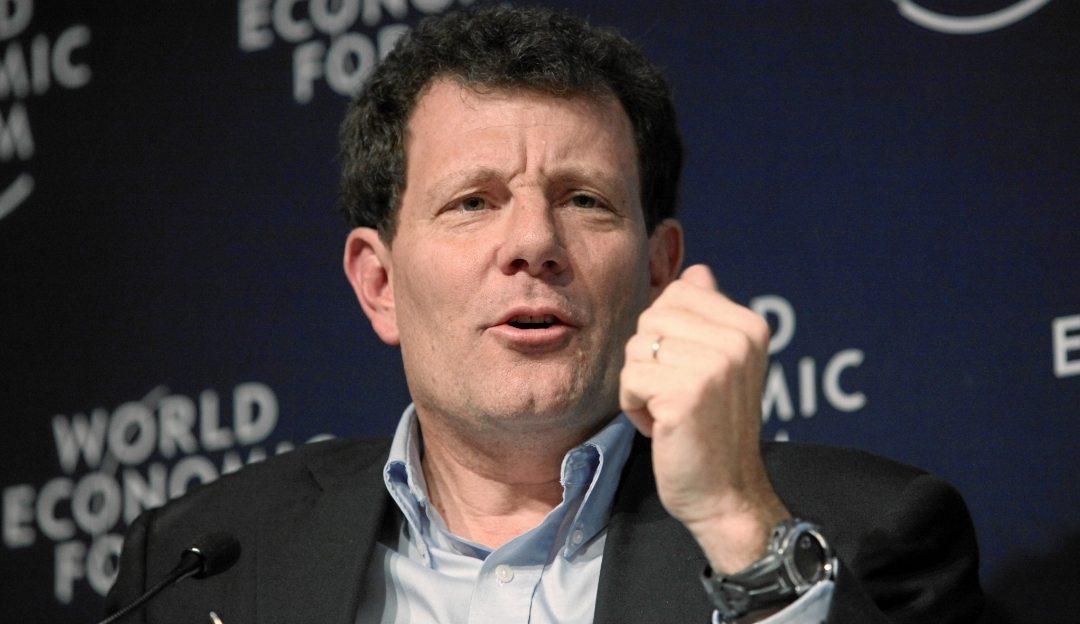 Nicholas Kristof, a top reporter for the New York Times, has resigned from the newspaper. Mr Kristof’s resignation is to allow him to run for governor in his home state Oregon.

“This has been my dream job, even with malaria, a plane crash in Congo and periodic arrests abroad for committing journalism,” Mr Kristof said in a statement included in the note announcing his departure. “Yet here I am, resigning — very reluctantly.”

His resignation was communicated to The Times staff through a note by an editor. In line with company policy, Mr Kristof has been on leave from The Times since June, after he disclosed his political aspirations to company executives. The Times’ handbooks states that “Journalists have no place on the playing fields of politics.”

In July, Mr Kristof told two newspapers in Oregon that he had been considering running for governor in 2022. On Tuesday, he filed to organise a candidate committee with Oregon’s secretary of state.

Mr Kristof joined The Times in 1984 as a reporter and later became an associate managing editor, responsible for the Sunday editions. He started his column in 2001.

Over the course of his career, Mr Kristof has won two Pulitzer Prizes. The first in 1990, which he shared with his wife Sheryl WuDunn, for their coverage of the protests at Tiananmen Square and the crackdown by China’s military. The second Pulitzer was awarded to Mr Kristof in 2006 for his columns on the Darfur conflict in Sudan.