“Courtesy demands that the picture of the speaker should also appear in the document as part of respect for the legislature.” 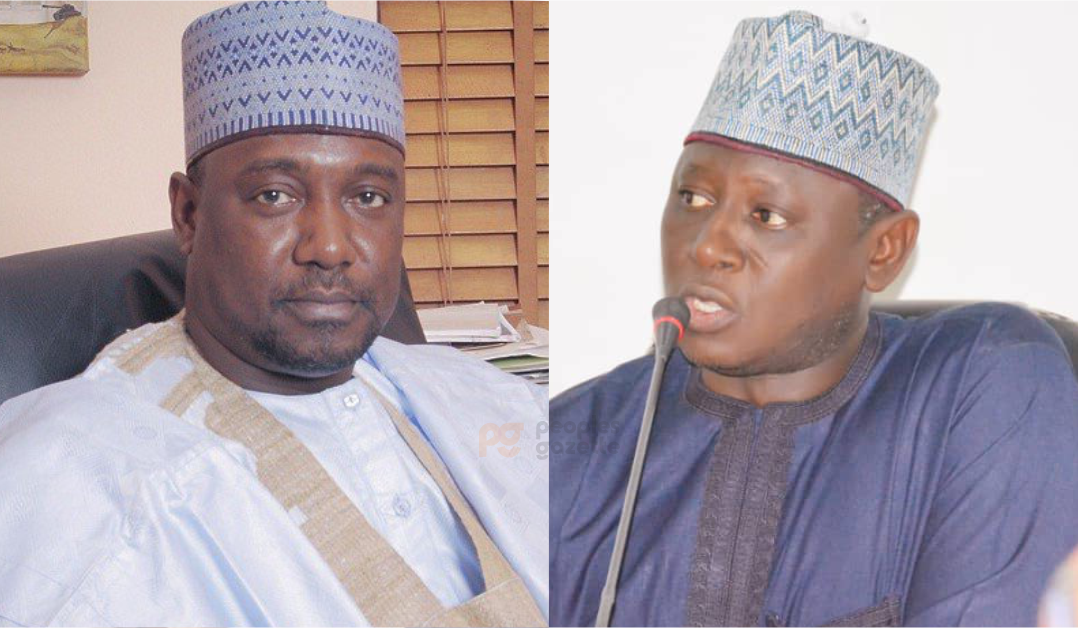 The Niger State House of Assembly has stepped down debate on the 2021 budget due to the absence of the speaker’s picture in the document.

This followed the adoption of a motion by Ahmed Marafa and seconded by Ahmad Bello during plenary on Wednesday.

Moving the motion, Mr Marafa said that the nature of the budget document presented to the house by the state government showed a lack of respect for the legislature.

He observed that the budget only carried the picture of Governor Abubakar Sani-Bello without that of the speaker, who was the head of the state legislature.

“A lot of members observed while trying to consider the budget that the document only contained the photograph of the governor.

“Courtesy demands that the picture of the speaker should also appear in the document as part of respect for the legislature.

“By doing so, it shows disrespect to the leadership of this honourable house,” he said.

The lawmaker also observed that the budget document was produced by the office of the Chief of Staff to the governor instead of the state government printing press.

He noted that the law permitted only government agencies to print and produce government documents.

“We are not out to witch-hunt anyone,” he stated.

He, however, dismissed insinuations that the lawmakers were at loggerheads with the executive.

He added that the stepping down debate on the budget was to ensure that things were done in the right way.

Reacting, Speaker of the House, Abdullahi Bawa Wuse, said that the debate on the budget should be stepped down until the mistake was corrected.