Niger Flood: Each affected household gets N1,875, other relief items

The HYPPADEC boss said that the gesture was part of efforts by the commission to alleviate the sufferings of the affected people. 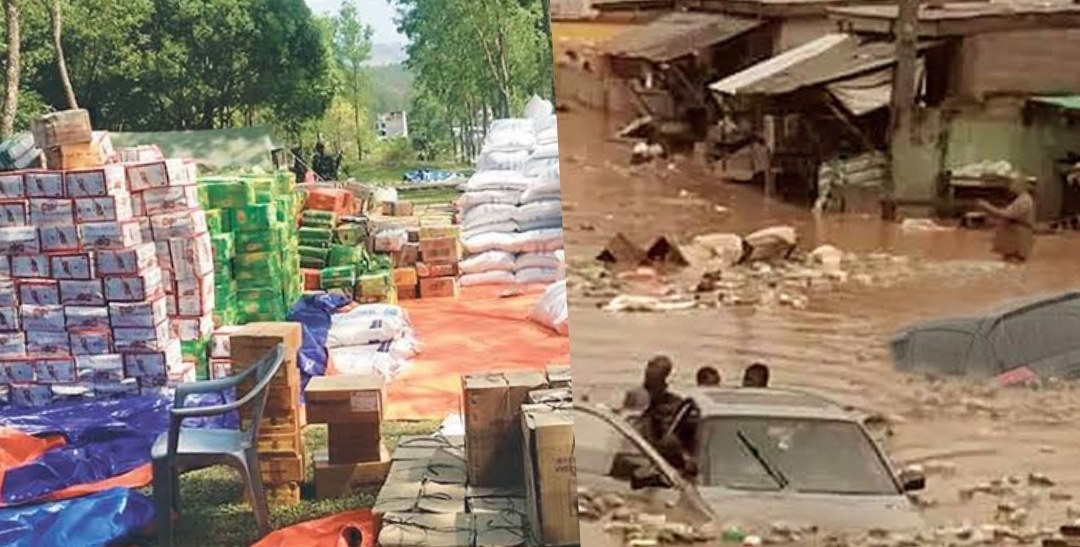 Eight thousand households affected by the recent flooding in Niger will receive a total of N15 million, amounting to N1,875 per household, from the Hydro Electric Power Producing Areas Development Commission (HYPPADEC).

The victims will also receive some relief materials, according to Abubakar Yelwa, Managing Director of HYPPADEC.

He also said that the distribution was going on simultaneously in all the six HYPPADEC member states.

Represented by the Director of Operations, Ilyasu Wara, the HYPPADEC boss said that the gesture was part of efforts by the commission to alleviate the sufferings of the affected people.

He appealed to beneficiaries of the relief materials to ensure judicious use of the items for maximum benefits.

Community members, Idris Alhassan and Mohammed Ketso, appealed to the state  governments to come to their aid.

They said that various schools would remain closed until the water subsides and called for more sensitization as well as a programme to alleviate poverty.

One of the beneficiaries, Amina Muazu, from Ketso village, said that the entire village was affected by excess water released from Kainji and Jebba Dams.

He lauded the commission for the gesture and called for the construction of additional toilets and housing accomodations at new Ketso resettlement site.