Niger govt should use vigilantes to fight bandits: APC senator

APC senator Bima Enagi has urged the Niger government to use vigilantes and traditional institutions to fight bandits. 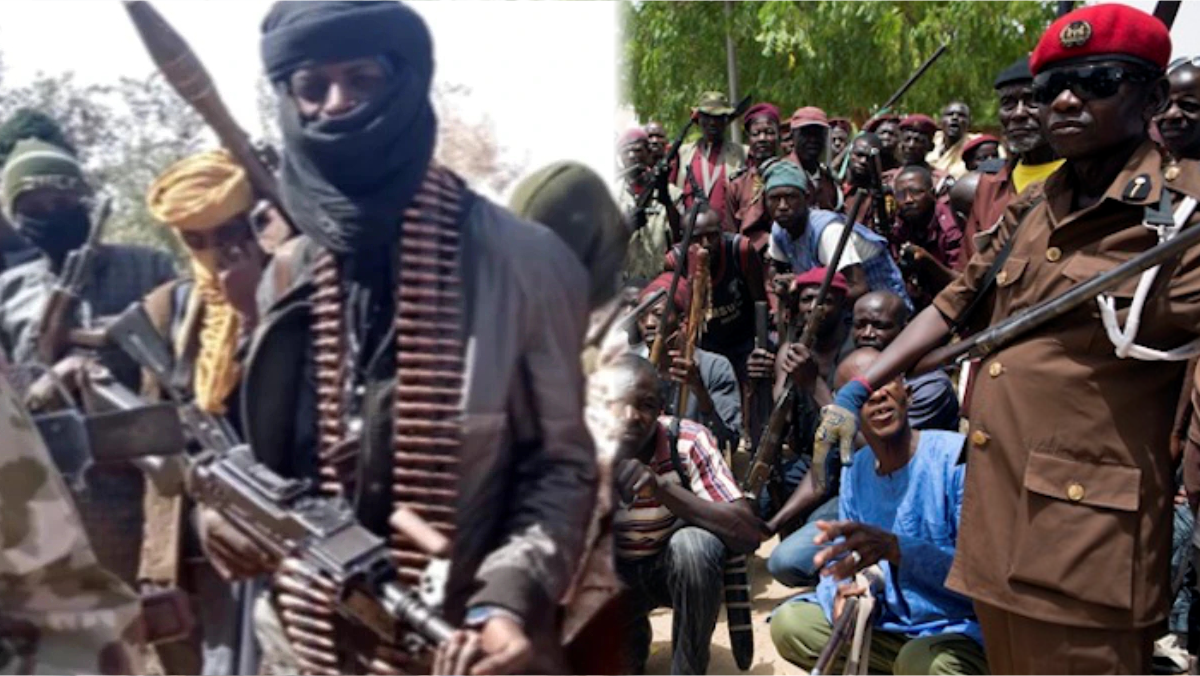 A composite of Bandits and Vigilantes used to illustrate the story

An All Progressives Congress senator Bima Enagi (APC- Niger) has urged the Niger government to use vigilantes and traditional institutions to fight bandits.

Mr Enagi made the call on Wednesday while reacting to the recent abduction of people in Batati, Lavun local government area, and pupils of Salihu Tanko Islamiyya School in Tegina, Rafi council.

He said the government should take proactive measures amid the rising spate of insecurity in parts of the state, including close collaboration with the local vigilantes.

The senator called on the government to mobilise and equip them to assist the conventional security agencies in tackling the situation.

The lawmaker said unless the state took an urgent step, most villagers in the affected areas would not go back to their farms.

This, he said, would heighten food insecurity, thereby posing hardship to poor Nigerians who relied solely on farming as means of livelihood.

He noted that the government must do everything possible to protect lives and property while advising the citizens, especially traditional rulers, to assist the government to restore normalcy to their domains.

Mr Enagi sympathised with affected families and communities, urging them to support the authorities towards the safe release of the abducted schoolchildren.