Niger Republic to send back 130,000 Nigerians

Niger’s Minister of Foreign Affairs, Hassoumi Massoudou, says the country will send back some 130,000 displaced Nigerians from Diffa to Borno. 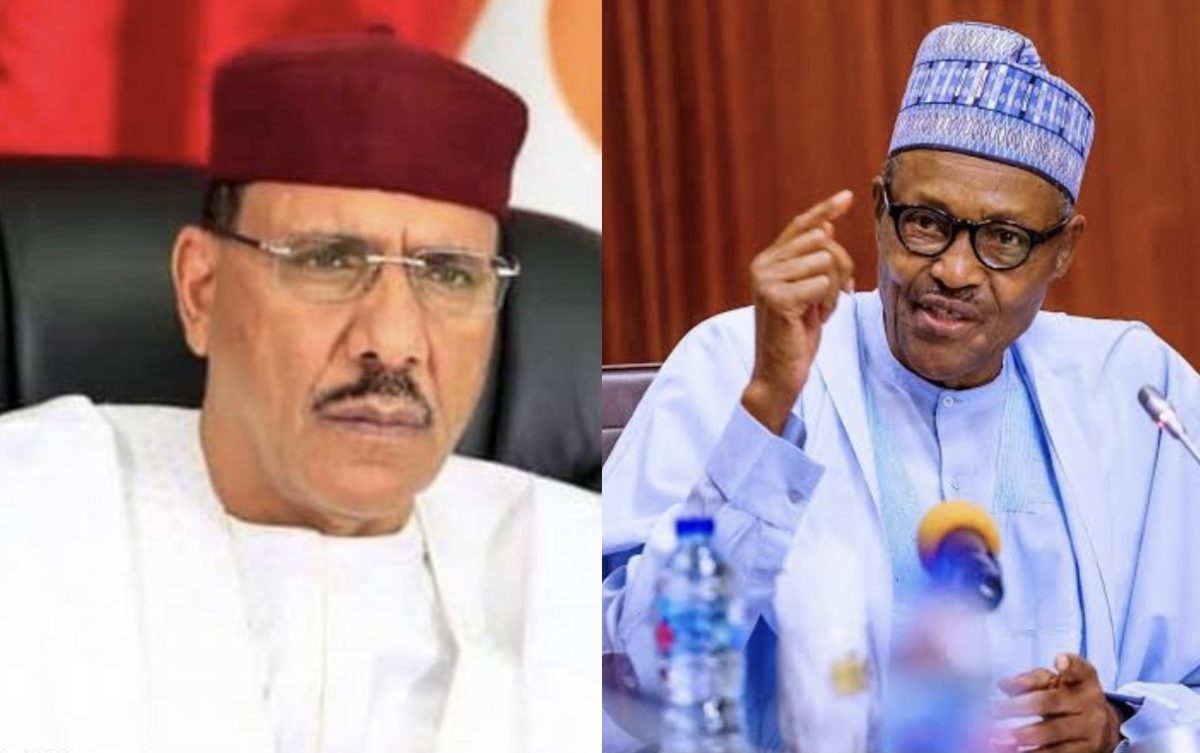 Niger’s Minister of Foreign Affairs, Hassoumi Massoudou, says the country will send back some 130,000 displaced Nigerians from Diffa to Borno.

He disclosed this speaking at the UN General Assembly.

The minister also revealed that as part of a pilot programme last June, Niger had returned almost 6,000 people to their homes after six years of displacement.

Mr Massoudou further stated that the government remained convinced that terrorism and organised crime are the consequences of poverty, inequality, etc.

“It is not only military actions that will allow us to definitively defeat terrorism, but also our ability to implement development programmes and meet the essential needs of our population,” he noted.

In addition, Mr Massoudou highlighted the suffering in Niger and the West African region regarding droughts, flooding, locust infestations and the annual loss of thousands of hectares of agricultural land due to degradation.

“Niger hopes that COP26 in Glasgow will serve as a framework to reaffirm political will to battle the effects of climate change,” he said, noting that some of the big hurdles include finance and technology transfer for developing countries. “It is our conviction that fragility linked to climate change is an aggravating factor in conflicts and humanitarian crises.”

Mr Massoudou added that Niger understood this correlation clearly since the country currently finds itself surrounded by “hotbeds of instability” and facing the attacks of “terrorist hordes.”

In June, President Muhammadu Buhari justified his regime’s decision to spend $1.9 billion on a rail project to the Niger Republic, insisting that he has family members there.

Mr Buhari explained that his regime’s decision to build rail lines from Kano to the country would allow his Nigerien relatives to have access to Nigeria easily.

“I have cousins, family members, etc., in the Niger Republic. I shouldn’t just cut them off,” Mr Buhari had said.