“As far as political thieves and those that cause us pain have not been punished, we are not expecting a lasting peace in Nigeria.” 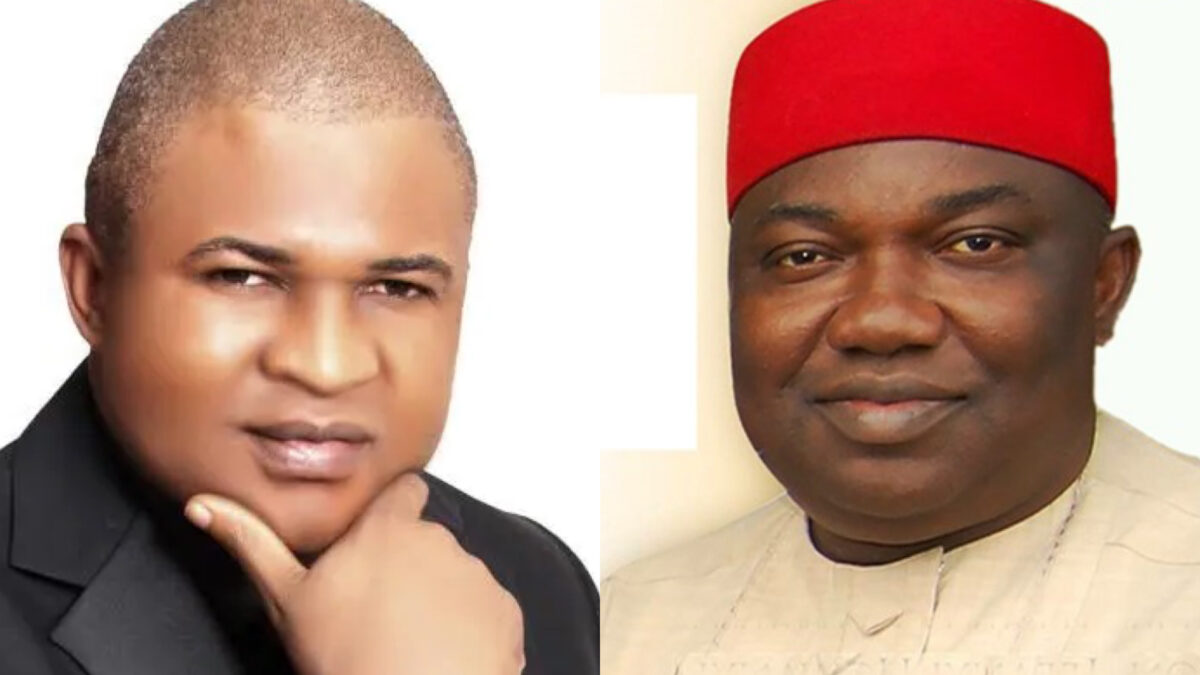 Governor Ifeanyi Ugwuanyi’s senior special adviser on religious matters, Chinedu Nwoye, has declared that there will be no peace in Nigeria because President Muhammadu Buhari and some northern governors are celebrating “repentant” bandits.

Mr Nwoye said this while speaking on International Day of Peace on Wednesday.

He stressed that peace was pivotal for lasting and sustainable development, adding that there was no justice for victims of rape, kidnapping and killing in Nigeria.

“How do you expect a woman who is impregnated while in captivity or living with HIV or whose future is being destroyed to be peaceful when the government celebrates with the repentant bandits,” Mr Nwoye said. “As far as political thieves and those that cause us pain have not been punished, we are not expecting a lasting peace in Nigeria.”

For Nigerians to have peace, he said, there must be respect for the constitution and the principle of federal character. The Enugu official noted that the agitations by the various groups and nationalities, especially in the South-East, were due to a lack of representation in the security and many government sectors.

However, Mr Nwoye, the bishop at the Christ Ascension Church, Enugu, added that violence became prevalent because many Nigerians felt marginalised.

“Allowing youths, especially those at tertiary institutions, to stay at home for a year, the government is calling for violence which is an enemy to peace,” he said.

Mr Nwoye warned against taking up arms against the government.

“What we want are security and welfare, but where the government failed to protect its citizens, they are calling for violence, not peace. Until those causing problems in this country are arrested, there will be no peace,” Mr Nwoye stressed.

Also, he urged the Buhari regime to uphold justice, fairness and equity in the distribution of national appointments and resources to ensure peaceful co-existence among Nigerians.

However, Mr Nwoyr urged Nigerians to embrace peace and cohabit with one another, stressing that their grievances could be settled through round table discussions.