Compared to Ghana and other nations, Nigeria is doing well economically, according to Mr Agba. 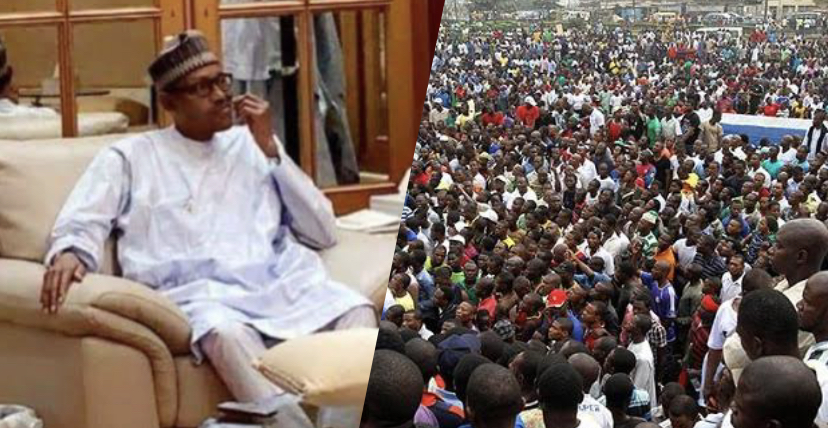 Mr Agba said this at a sensitisation programme on the Nigerian Labour Force Survey (NLFS), and the Nigerian Living Standards Survey (NLSS) organised by the National Bureau of Statistics (NBS) in Abuja.

He said some of the economic gains made by the regime were in education, health and the general welfare of the people.

The minister, represented by Faniran Sanjo, the director of the social development department in the ministry, urged Nigerians to focus on the successes recorded by the government.

He said the global and local shocks include COVID-19, the Russian-Ukraine crisis, security challenges and the climate change effects disaster in recent times.

Mr Agba said it was important to disregard the negative opinion that the government had thrown more people into poverty or had done nothing to mitigate the effects of the global challenges.

“My advice, therefore, is to focus more on comparative analysis of the situation in other countries, particularly in Africa and Europe, to appreciate the efforts of the government of Nigeria,” Mr Agba explained.

The minister added, “For example, in Ghana, Ethiopia and Rwanda, inflation was reported at 40.4 per cent, 31.7 per cent and 31 per cent, respectively, in October 2022. While the inflation figure recorded in the UK was at its highest rate of 11.1 per cent, the highest since October 1981.”

The minister explained that with the high rate of inflation in the above-listed countries, Nigerians could envisage the negative effect on household consumption and poverty levels.

“This will convince us that Nigeria is progressing if you compare some of the statistics by the NBS with other countries across the globe,” he stated.

Mr Agba assured Nigerians that the government would target the relevant areas of the economy to achieve its objective of addressing the welfare and well-being of all Nigerians.

He stressed that the NLFS and NLSS would be a valuable addition to the existing data available to the government for dissemination and use for policy-making across all relevant sectors.

The minister said the recent comments and complaints by the users of Nigeria’s labour statistics, both domestic and international, necessitated a rethink of the 20-hour-a-week employment definition.