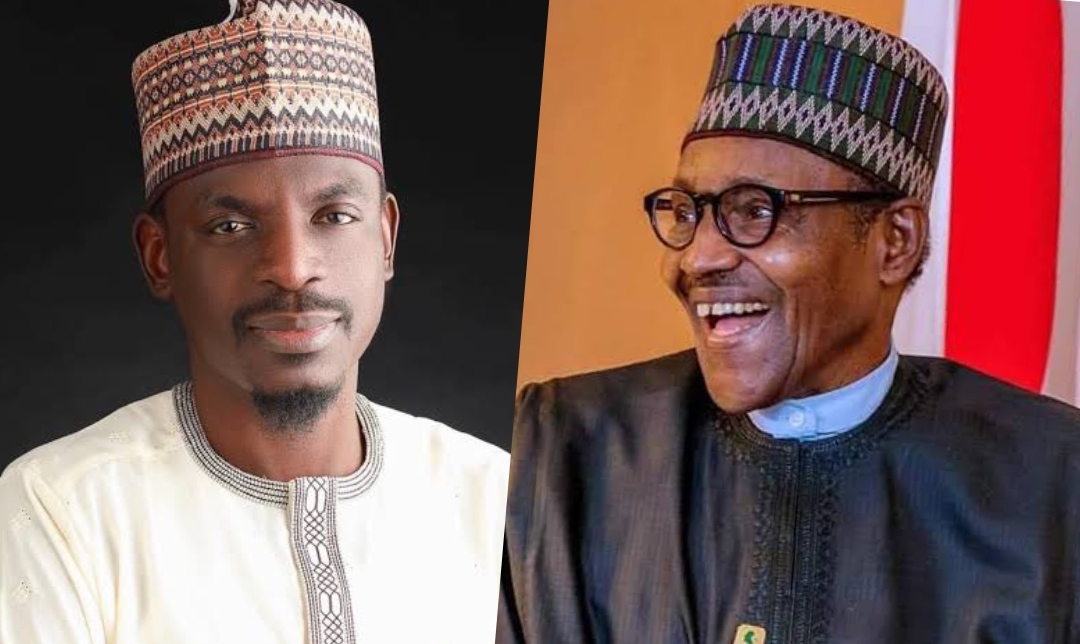 “Intensive work being done to fix that is obvious. We had 4 collapses in 2020, we recorded 42 in 2010,” Mr Bashir tweeted on Tuesday in reaction to the incessant nationwide power blackout.

In the tweet, Mr Ahmad also added that Nigeria’s power sector has improved under the Buhari-led regime.

“When we’re ready to have this convo we’ll know that power sector has improved under this administration,” Mr Bashir said. “Grid collapse is usually caused by weak transmission system (inherited).”

Nigeria’s national electricity grid collapsed again on Monday, amid severe fuel scarcity that has disrupted economic and commercial activities in the country in the past five weeks.

Mr Bashir’s statement comes amid Nigerians criticism of the Buhari regime’s failure to profer solution to the lingering fuel sacristy across the country.

Speaking on the recent power grid collapse, human rights activist and presidential candidate, Omoyele Sowore, in a Facebook post on Tuesday, said Nigeria was in total collapse under president Buhari.