Mr Abure said presidential candidate of the LP, Peter Obi, decided to join the race to rescue the country from its current economic woes. 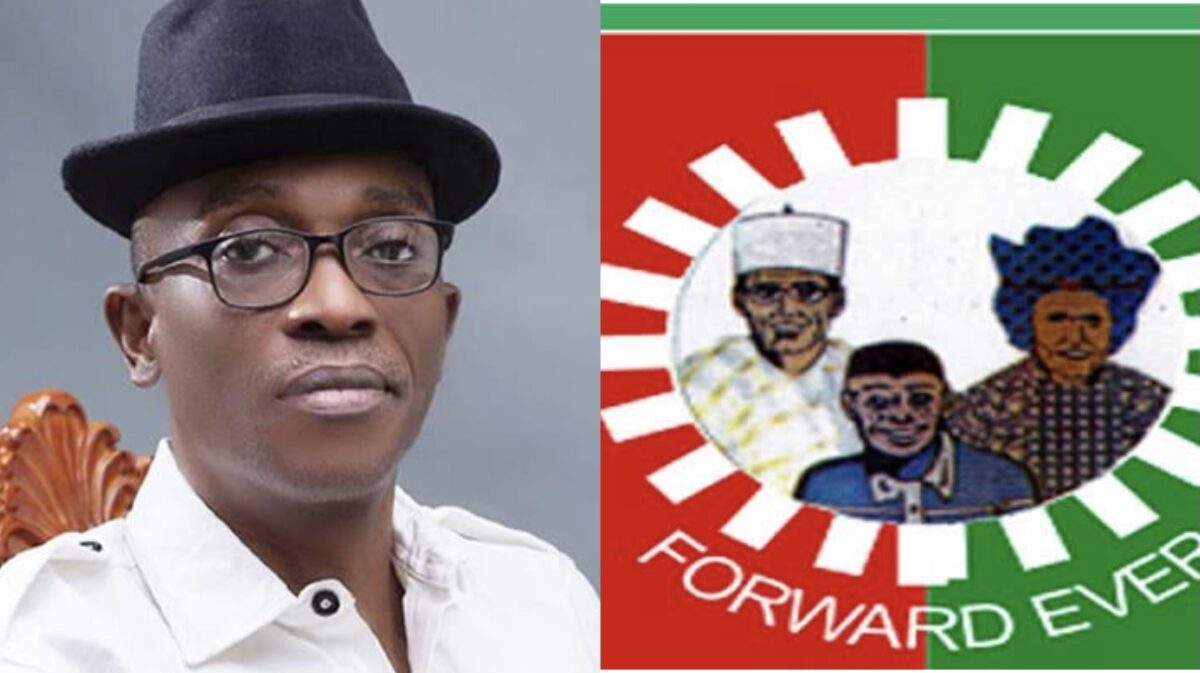 The Labour Party (LP) has lamented the state of the nation under President Muhammadu Buhari’s regime, insisting that Nigeria is in  “comatose”.

Julius Abure, the National Chairman of LP, who spoke at an event in Akure, Ondo capital, on Wednesday, said that the continued spate of insecurity across the country was worrisome.

“Nigeria is already comatose under this president (Buhari). The security situation is even more alarming as we heard cases of kidnapping every day in this country,” Mr Abure said while addressing scores of LP supporters.

Represented at the event by his Deputy, Lamidi Bashiru, the party chief noted that the Buhari regime is complicit in the spate of violence across the country and the killing of innocent people by armed bandits.

He observed that Nigerians have tested the governments of the All Progressives Congress and that of the Peoples Democratic Party, noting that both parties have been in power and failed the people of the nation.

According to him, the presidential candidate of the LP, Peter Obi, decided to join the race to rescue the country from its current economic woes.

“Now, we need someone who can help us to rescue this country and the only person is Mr Peter Obi, our candidate for the 2023 presidential election and in the  Labour Party.

“We are very much focused. So, we should make sure that we vote for LP. Let us protect and guard our votes so that they will not steal it,” Mr Abure said.

He added that LP members in Ondo should continue to rally support for Mr Obi’s presidential ambition.