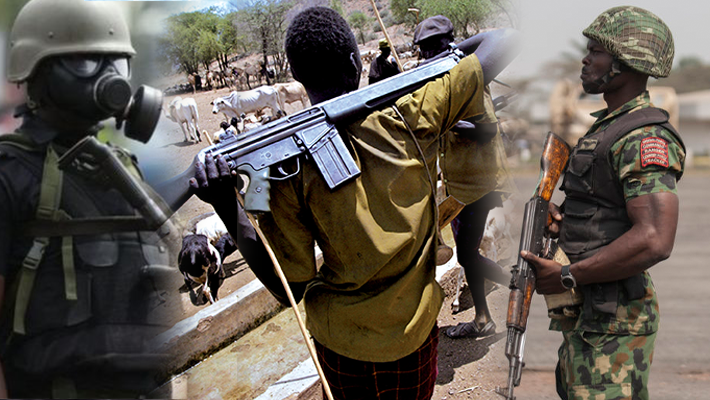 According to the Institute for Economics & Peace’s ‘Global Peace Index 2021: Measuring Peace in a Complex World, Sydney, June 2021,’ the economic impact of violence on the global economy amounted to $14.96 trillion in constant purchasing power parity (PPP) terms. This is equivalent to 11.6 per cent of global GDP or $1,942 per person.

“Nigeria recorded the largest increase in its economic impact, which increased by $40.6 billion in 2020 compared to 2019,” it reported.

In the report, the economic impact of violence includes indicators such as military expenditure, conflict deaths, and homicides. It also consists of the United Nations High Commissioner for Refugees (UNHCR) spending on refugees and IDPs, losses from conflict, suicide, and internal security expenditure.

“The direct costs associated with violence include the immediate consequences on the victims, perpetrators, and public systems including health, judicial and public safety. The indirect cost of violence refers to longer-term costs such as lost productivity, resulting from the physical and psychological effects and the impact of violence on the perception of safety and security in society.

“The multiplier effect represents the economic benefits that would be generated by the diversion of expenditure away from sunk costs, such as incarceration spending, into more productive alternatives that would better improve the economy,” the report stated.

A telling report by the International Society for Civil Liberties & Rule of Law (Intersociety) revealed wanton liquidation of innocent lives.

According to the report, at least 90 per cent of Nigerians killed by police officers in the South-East were innocent as federal government’s security forces lay siege on states in the region amid secessionist threats and unknown gunmen’s violent attacks on public facilities and security operatives.