As a sign of commitment to promptly honour its debt obligations, Nigeria says it has redeemed its $300 million diaspora bond which matured on June 27. 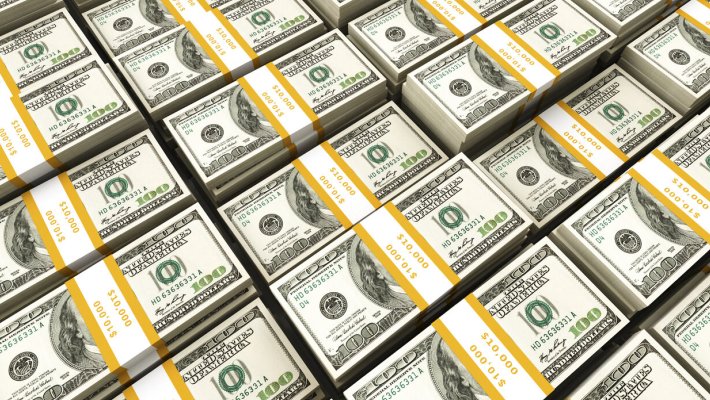 Rows of Dollars bundles used to illustrate the story

As a sign of commitment to promptly honour its debt obligations, Nigeria says it has redeemed its $300 million diaspora bond which matured on June 27.

This is according to a statement by the Debt Management Office (DMO) on its website on Tuesday.

The DMO explained that the diaspora bond was issued on June 27, 2017 for a tenor of five years in the International Capital Market.

It added that the country had earlier redeemed a $500 million Eurobond bond in 2021.

It also mentioned that proceeds of the diaspora bond were used, partly, to finance the deficit in the 2017 budget.

The DMO added that the diaspora bond also created an opportunity for Nigerians in the diaspora to invest in their home country.

“With the redemption of $500 million Eurobond in January 2021, and recently the $300 million diaspora bond, the government has increased investors’ confidence,” it stated. “It shows the country’s commitment and ability to fulfil its debt obligations at maturity, thereby reinforcing its presence in the International Capital Market.”