The gun truck with 12.7 caliber anti-aircraft fire was reportedly disassembled and transported back to the military on motorbikes after the deal was concluded. 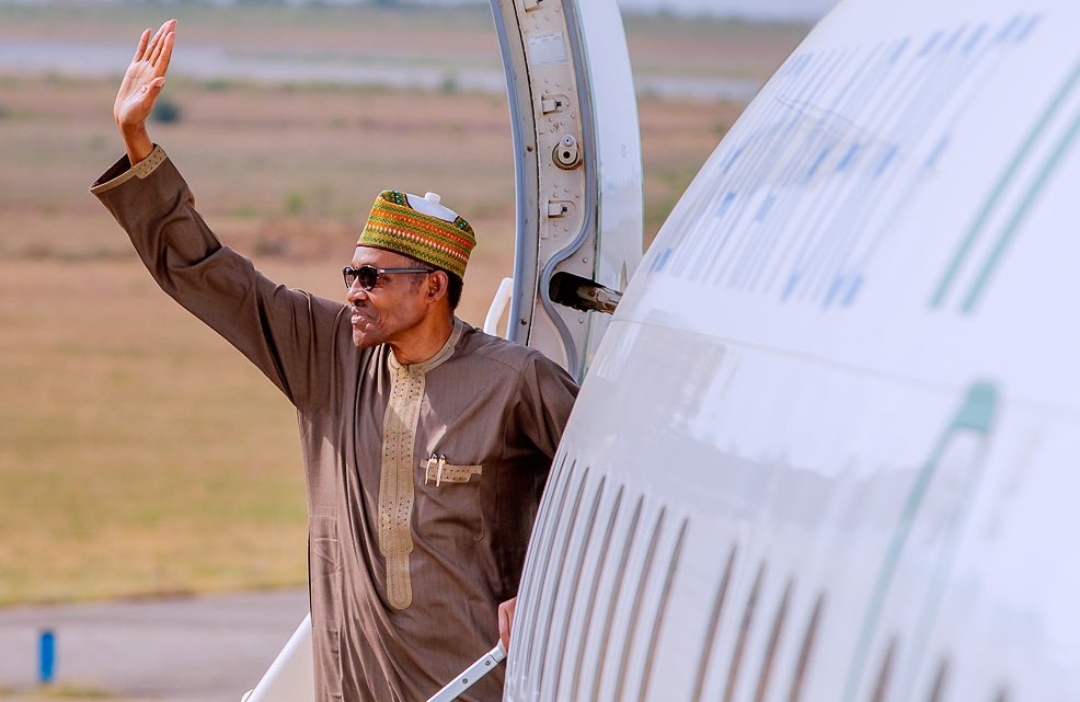 The Nigerian Air Force coordinated ransom payments to armed bandits in exchange for an anti-aircraft gun seized from the Nigerian Army, The Wall Street Journal said, in a desperate deal that was brokered as President Muhammadu Buhari was planning a trip to Katsina.

The U.S. outlet said N20 million was delivered to the bandits in Rugu Forest by a Nigerian Air Force official, who leaked details of the operation under anonymity, because the military realised that it would be too risky to leave the weapon in the hands of violent criminals operating in an area the presidential jet would fly over.

The rugged, lawless jungle that covers parts of Kaduna, Zamfara and the president’s home state of Katsina has served as a vast haven for bandits terrorising Nigeria’s northwestern communities. A large portion of kidnapping plots emanates or terminates in or around the forest, security agencies have previously warned.

“The mission to buy back the antiaircraft gun began with a handoff from a high-ranking air force intelligence officer in the capital Abuja: a black zip-up bag he said was full of 20 million Nigerian naira,” the paper reported, after stating that such military hardware in the hands of bandits “posed a threat to President Muhammadu Buhari, who had been planning to fly to his hometown about 80 miles away.”

The gun truck with 12.7 caliber anti-aircraft fire was reportedly disassembled and transported back to the military on motorbikes after the deal was concluded.

The Journal did not specify when the deal was brokered or the presidential trip that was planned. The president has been in his hometown at least twice this year that his office disclosed to the public. The first trip was in late January and another in July.

Although the Nigerian government claimed combat victories against armed bandits, several military bases have been sacked by the violent criminals dreaded largely for their abduction of schoolchildren and prominent personalities, including politicians and emirs.

Last month, a forward operating base crucial to the military campaign against banditry was raided in Zamfara, leaving at least 12 officers killed. The bandits also seized military equipment when they captured the base in Dansadau, about 80 kilometres south of the capital Gusau, in the September 11 operation.

The Nigerian Air Force also confirmed on July 19 that bandits had shot down one of its fighter jets, but the pilot was able to eject and there were no casualties. The incident came as Mr Buhari was visiting his hometown for this year’s Sallah.

It was not immediately clear why service chiefs opted for a ransom payment in the operation described by The Journal. Military weapons that fell into the hands of Boko Haram insurgents and bandits were usually destroyed by airstrikes.

Whereas Mr Buhari has promised to be tough on the bandits and publicly railed against governors negotiating with them, his government has been known to pay ransom to terrorists and other violent criminals.

The government paid millions of dollars to free some of the Chibok girls seized in 2014 under President Goodluck Jonathan. It also facilitated hundreds of millions of naira in ransom to bandits who seized schoolchildren in Niger State earlier this year.

The Gazette has yet to hear back from the Nigerian Air Force about the reported N20 million ransom to bandits.