The commission noted that the 2021 main pilgrimage should have commenced on May 30, but was shifted due to operational reasons. 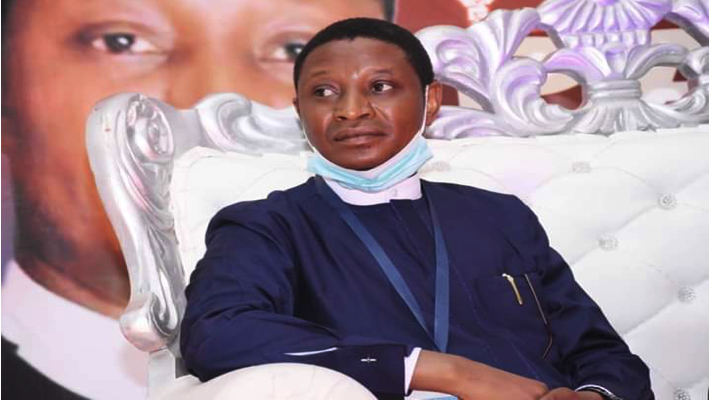 Executive Secretary of the Nigerian Christian Pilgrims Commission (NCPC), Yakubu Pam, says the commission will commence the transportation of pilgrims to Israel and Jordan by the middle of June.

Mr Pam disclosed this at a send-forth organised for a retiring senior officer of the commission, Tete Yakubu, who had attained the mandatory retirement age of 60.

The NCPC boss explained that the 2021 main pilgrimage was expected to have commenced on May 30, based on the commission’s understanding with state pilgrim officials but was shifted forward due to operational reasons.

The executive secretary said that the commission had completed all arrangements for a successful operation.

On the retiring official, Mr Pam described him as “a true man of God who had worked tirelessly for the commission,” and admonished him to hold on to God.