Pavilion Hotel management in Ayepe, Ogun, appeared to defend the action when confronted by bewildered guests in a viral video. 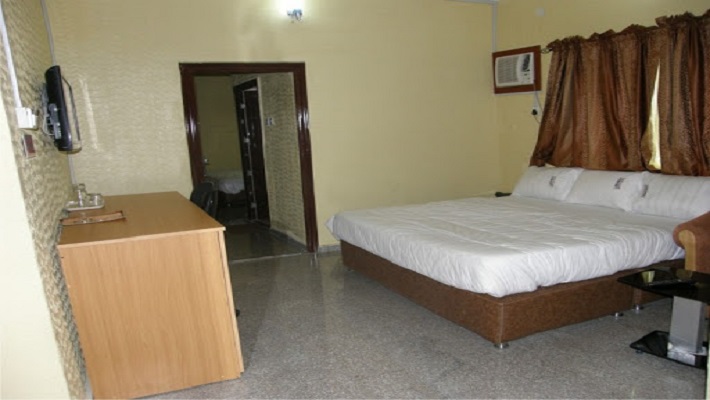 A hotel room used to illustrate the story

A hotel in Ogun has been exposed for allegedly installing hidden cameras in its rooms, according to a video shared on social media.

Commentators said the viral video was taken at Pavilion Hotel in Ayepe, Odogbolu Local Government Area. The video was not dated and it was yet unclear clear who first shared it on the Internet.

The management of the hotel appeared to defend the action in the video.

A man said to be the owner of the hotel could be heard saying there was nothing wrong the hidden camera. He also challenged the person filming him to take the matter to the public.

Some guests could be heard complaining in the video that the hotel was infringing on their privacy by secretly filming guests, an action that could be illegal or potentially costly if challenged in civil court. It was unclear whether the matter was reported to the police for investigation.

Pavilion Hotel is said to the most widely used in the community, and also popular amongst students of the nearby Babcock University.