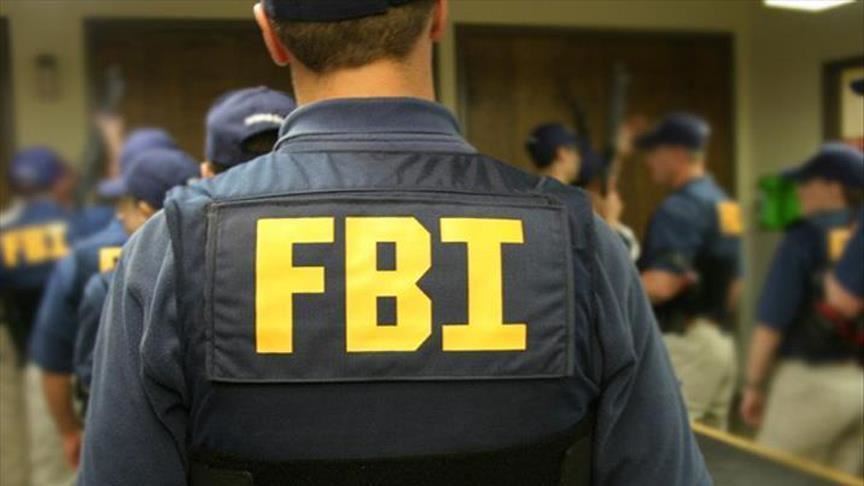 Opeyemi Abidemi Adeoso, 46, pleaded guilty in June of 2020 to 17 counts of wire fraud, eight counts of money laundering, six counts of use of a false passport, one count of conspiracy to commit wire fraud, and one count of conspiracy to commit money laundering. He was sentenced Thursday by Chief U.S. District Judge Barbara M.G. Lynn to 151 months in federal prison and ordered to pay $9.3 million in restitution.

“These defendants utilized multiple tactics to deceive unsuspecting businesses out of their money. By assuming fictitious identities they defrauded dozens, which risks business health and in turn, erodes overall economic health,” said FBI Dallas Special Agent in Charge Matthew J. DeSarno. “Along with our federal law enforcement partners, we will continue to hold fraudsters accountable for their crimes and the harm they cause.”

Agents initiated an investigation into the pair in August 2018, after receiving a report of a business email compromise scheme from a victim who had transferred more than $504,000 into a bank account registered to a “Daniel Sammy Campbell.” Using the address associated with the account, they traced it back to Mr. Adeoso. Agents then reviewed bank surveillance footage and traced funds to identify Mr. Adeoso and Mr. Ifebajo, Nigerian nationals in the U.S. on non-immigrant vias.

According to court documents, the defendants admitted they used fraudulent passports to open individual bank accounts under assumed names. Other members of the conspiracy then sent phishing emails – which spoofed the email addresses of victims’ employers, supervisors, and other known business contacts – to numerous individuals prompting them to initiate wire transfers from their personal bank accounts or from their employer’s bank accounts.

Once the money hit the defendants’ accounts, they withdrew the money, often tens of thousands of dollars at a time, in cash, via cashiers’ checks, or through electronic transfer, then deposited the funds into other alias accounts. Occasionally, they made purchases with the money.