Ms Dami-Asolo had previously served as a Senior Commercial Manager at Coca-cola, where she has worked since December 2019. 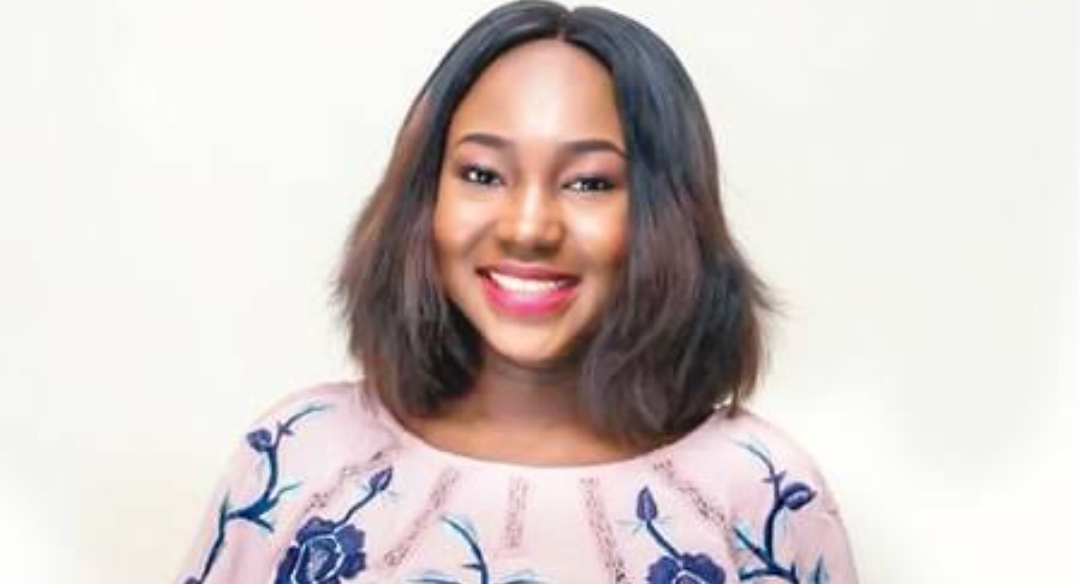 Phoebe Dami-Asolo has been announced as the Director of Operations for Coca-Cola India, Southwest Asia. This appointment makes Ms Dami-Asolo the first African female to occupy such a position in Coca-Cola.

“I’m thrilled to assume my role as the Director of Operations at Coca-Cola India, especially at a time when African women and women in general, have so much to contribute to global economic development,” Ms Dami-Asolo said in response to her appointment.

Ms Dami-Asolo had previously served as a Senior Commercial Manager at Coca-cola, where she has worked since December 2019.