After listening to all positions with over 100 participants, the NSE president insisted that the NIEEE was its affiliate and must be subject to the society. 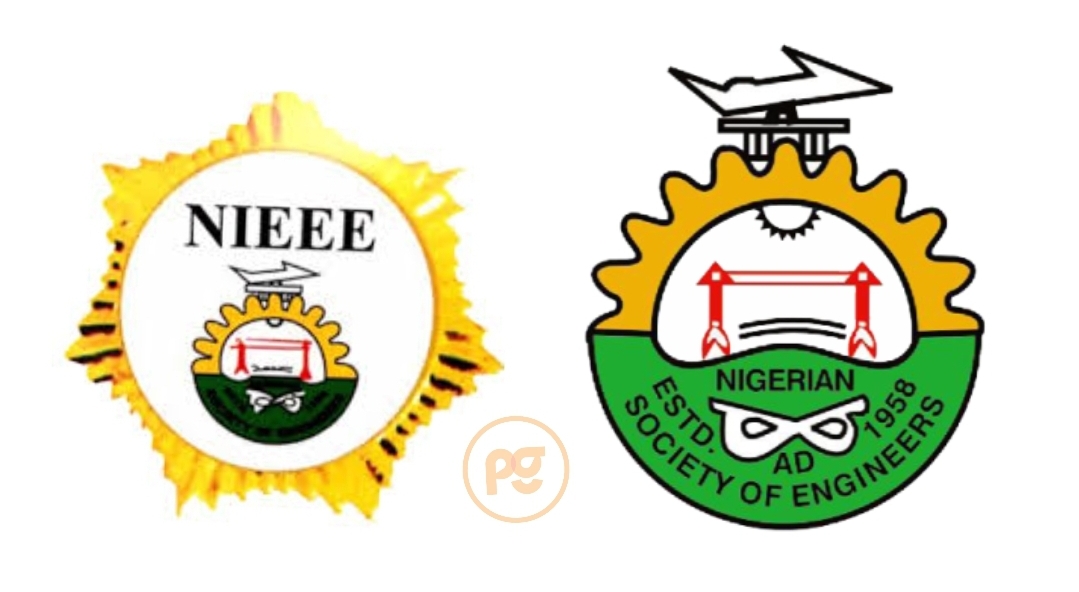 A meeting between the Nigerian Society of Engineers (NSE) and one of its former affiliates, the Nigerian Institute of Electrical and Electronic Engineers (NIEEE), on Thursday night ended in a deadlock over autonomy.

The hybrid meeting, with journalists and engineers in attendance, was convened by the NIEEE to give the state of affairs of the institute.

The NSE, during its governing council meeting on July 24, was reported to have excused the NIEEE based on issues of jurisdiction.

After listening to all positions with over 100 participants, the NSE president, Tasiu Gadiri-Wudil, insisted that the NIEEE was its affiliate and must be subject to the society.

Mr Gadiri-Wudil, while repeating the history of how NIEEE started, insisted that it could not be autonomous and, as such, its registration with the CAC as an institute was invalid.

He said, “there is no conflict at all between NIEEE and NSE’’ but insisted that since NIEEE started as a division of NSE, it must remain under the authority of the society.

The NSE president, who joined the meeting from Glasgow, said he is also a fellow of the NIEEE and the international affiliate.

The national chairman of the NIEEE, Michael Akan, explained that the institute metamorphosed from being just a division of NSE to its present status.

Mr Akan said the institute had 38 affiliates but was constantly being represented by non-experts in national electricity and electrical policies, hence its sustained struggle for autonomy in the last 40 years.

He argued that NIEEE was a subsect of NSE and should not be subjugated, citing laws, ethics and international procedures for professional membership of engineering bodies.

Mr Akan said the two bodies could sign a Memorandum of Understanding as the NSE did with a foreign counterpart “to work together“.

Other members of NIEEE argued that the misunderstanding was arising from the issue of nomenclature.

They suggested that the chartered aspect of the institute be separated from the leading professional body, the NIEEE, for administration purposes.