The movement of Nigerian footballers to lesser known leagues on the continent raises questions about their attraction. 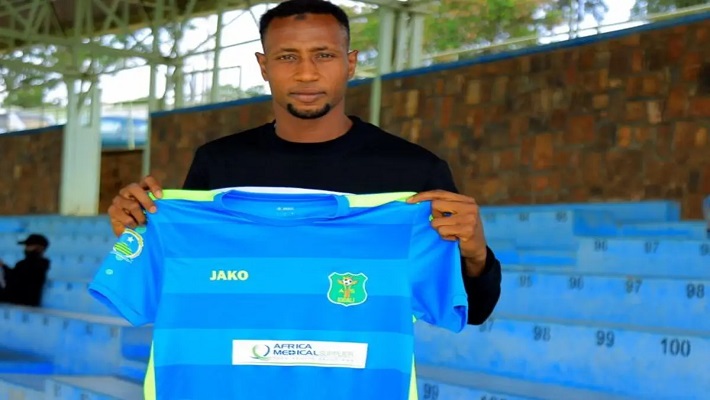 A Nigerian footballer, Aboubakar Lawal has signed for Rwandan club, AS Kigali. Lawal will ply his trade with the Rwanda Azam Premier League side for the next two years, according to report from sports sources in Kigali on Friday.

Team coach, Eric Nshimiyimana said the new signing has committed to take the club to the advanced level of CAF Confederation Cup this month.

Lawal, 21, joins Musanze from Kenyan league champions, having also played for Western Stima FC in 2012 and Muhoroni Youth FC in 2013.

In August this year, another Rwanda Football League side, Musanze FC, signed Nigerian striker Abbey Natty from Gor Mahia of Kenya on a one-year contract.

Rwanda’s 2020/21 season is scheduled to get underway in December.