The chairman of the panel called for improved quality to justify the government’s expenditure on higher institutions. 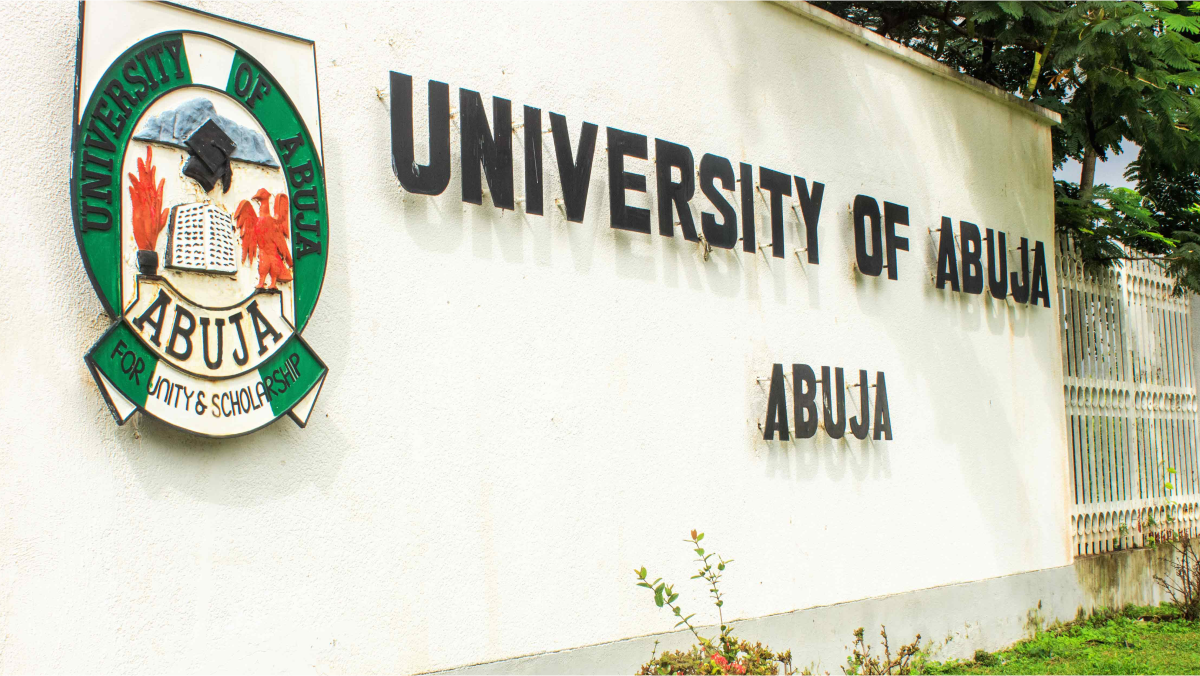 The presidential visitation panel of the University of Abuja has observed that tertiary institutions give priority to Internally Generated Revenue (IGR) at the expense of educational quality.

On April 13, President Buhari inaugurated the visitation panels of 38 federal universities, four inter-university centres, 25 polytechnics and 21 Colleges of Education to review the performance of institutions.

The chairman of the panel to the University of Abuja, Bukar Aji, who spoke on behalf of chairmen of visitation panels of 88 institutions, disclosed this in Abuja on Tuesday.

Mr Aji said that at the inauguration of the panels, the committees took it upon themselves to address all 11 terms of reference given to the panel.

“We painstakingly took time to x-ray the entire university management and did our forensic work to come up with the report.

“We took time as a panel to see the extent of the white paper of the last visitation panel and we observed areas of disappointment.

“From the approval of the last white paper at the University of Abuja, only about 45 per cent of the recommendations were implemented which may not be a pass mark.

“We went an extra length to interact with heads of faculties, unions and others to get to the root of the problems in the university.

“From the recommendation that came out from our report, it has been observed that the priorities given IGR is affecting the quality in our various institutions,” he said.

Mr Aji, therefore, called for an improved quality to justify the government’s expenditure on institutions.

Responding, the Minister of Education, Adamu Adamu, promised that adequate attention would be given to the recommendations resulting from the report.

Mr Adamu, who was represented by the Minister of State for Education, Chukuemeka Nwajiuba, said that a sub-committee would be set up to look into the white paper that would be drawn from the recommendations.

“The white paper that will be drawn from the recommendations of the report will address the challenges thus identified in our tertiary institutions in the past years.

“It is hoped to mitigate the incessant friction between the staff unions of these institutions and the government, resulting in the much desired industrial harmony.

“I want to assure the nation that the government will give accelerated attention to the implementation of the white paper that will be produced from these,” he said.

The panels were to review the performance of the institutions in the areas of governance, standards, quality assurance, management of finances and relationship between management and staff.

They were also to look at the assessment of the condition of physical infrastructure and quality of instruction as well as instructional facilities and advise the government accordingly.